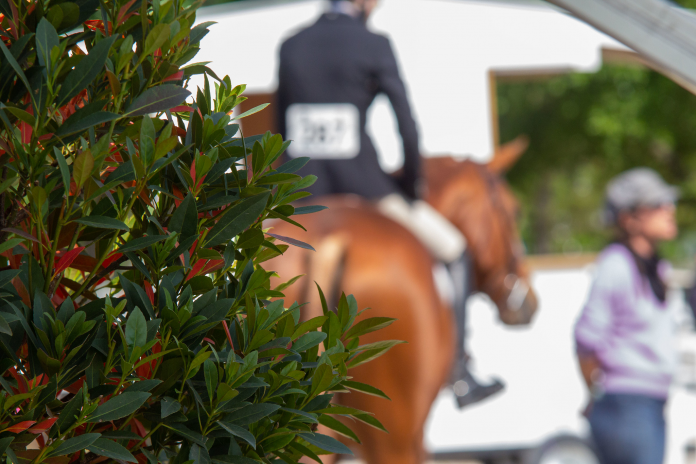 In June, USEF announced that it had rescinded Peggy Fackrell’s licenses as a USEF judge and steward for violating the Social Media and Ethics policy.

“[Fackrell’s] public facing comments were inappropriate for a Licensed Official, and her comments directed to the USEF Officers and Staff were unnecessarily abrasive and rude,” an official press release announced on June 18.

But there’s a loophole. While Fackrell can no longer operate as a USEF judge or steward (until at least November 1, 2022), she may continue to run horse shows as a Licensed Competition Organizer.

While USEF acted promptly and appropriately, it begs the question: Why leave one critically important license in place?

There are two sides to this coin. Revoking all of Fackrell’s licenses would likely have a tremendous impact on her livelihood. USEF handed down a severe penalty but did not keep her from all of her main sources of income. Hosting horse shows has immense financial implications.

However, why would USEF want members to compete at a venue run by someone who has repeatedly and outspokenly made racist comments? A double standard of sorts is created by allowing Fackrell to continue to run horse shows while also so strongly promoting a more inclusive culture in our sport.