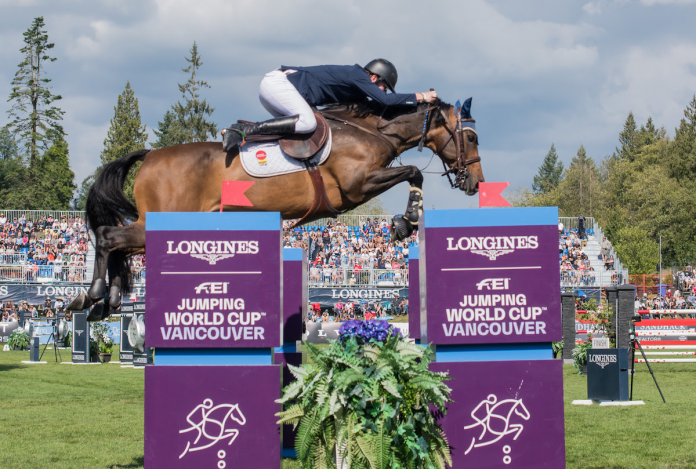 The venue, which hosted World Cup qualifying events as part of the NAL from 2016–2019, will host the Longines FEI Jumping World Cup™ Vancouver on Sunday, Sept. 26 during the CSI4*-W Harvest Celebration.

The event will kick off the 2021–2022 North American League season, which for the first time, will consist of one cohesive league with eight legs across the east and west coasts of North America. Toronto’s Royal Agricultural Winter Fair was originally scheduled to host Canada’s only World Cup qualifier in November, but after the venue announced the event’s in-person cancellation in July, Thunderbird applied to host in its place.

“We’re thrilled to welcome the World Cup back to tbird,” said Thunderbird Show Park President, Chris Pack. “We jumped at the opportunity to host this event for our friends at The Royal and look forward to another world class event with what’s sure to be a tremendous lineup of athletes at our venue.”

Entries for the Harvest Celebration CSI4*-W and the BCHJA Fall Finale CSI2* are now open on showgroundslive.com.

Tickets for the Longines FEI Jumping World Cup™ Vancouver are on sale now at showpass.com.