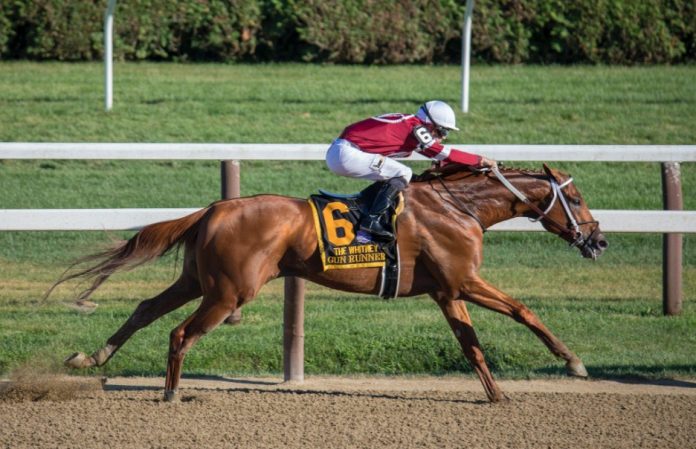 Every sport has its pinnacle. A match, fixture, or event that even the casual observer will know about and tune into. Take the NFL for example. While it is incredibly popular in the United States, it is not necessarily widely followed that much outside of North America. However, when it gets to February and the Super Bowl is on, people stand up and take notice, and will host special Super Bowl watching parties, making it a real event. Over 100 million people tuned in in 2019 to watch the New England Patriots defeat the Los Angeles Rams, which is a huge jump compared to any other NFL match, proving what a big deal the Super Bowl is.

The same thing happens in Soccer. There are many top leagues around the world, such as Serie A in Italy, the Bundesliga in Germany, or the Premier League in England. They are all very popular but get most of their audience and viewers from fans within those countries. However, it is the Champions League that really captures peoples’ imagination, especially the final that happens each year at the end of May/beginning of June. For the most recent final, which was between the two English sides Chelsea and Manchester City, an estimated 400 million people tuned in. This truly shows how popular these events can be, as it attracts the attention who wouldn’t regularly watch Soccer.

The same can be seen in Horse racing. There are the elite, world-famous events that plenty of people tune in especially for, but wouldn’t sit down in front of their televisions to watch the sport week in week out. A lot of fans enjoy betting on Horse racing, especially if the top betting apps offer free sports picks for some of the biggest races. And what are these big races you might be wondering? Let’s have a look and find out.

The US steals the show

Horse racing in the United States of America is absolutely huge. Not only do people watch it, both live and on television in their millions, but it is also a multi-billion dollar industry, especially for Jockeys, trainers and betting companies.

The most recognisable of all the races in the US has to be the Kentucky Derby. It has been held on the first Saturday in May ever since 1875, so has been around longer than any living person on the planet. Commonly known as “the Run for the Roses” (as the winner has a rose blanket draped around them(, the course is 1 ¼ mile long and takes place on a dirt track. The winner of the Kentucky Derby wins an impressive $3 million, and the track (Churchill Downs) welcomes thousands of fans each year. It is also the first part of the famous “Triple Crown.”

What are the other two legs of the Triple Crown? The second is the Preakness Staes, which happens exactly two weeks later, at the Pimlico Racecourse in Baltimore. It is another dirt track race and has a prize purse of $1 million. Then, the third and final part of the Triple Crown is the Belmont Stakes, held at Belmont Park in Elmont, New York. It is a slightly longer track, so the Jockeys and their Horses need a good mix of both speed and endurance. The winner takes home a cool $1.5 million for winning the race. In total, only 12 Jockey’s have ever managed to win the Triple Crown, the most recent being Mike Smith i 2018.

Other races of note

It is not all about the US, as there are many other world-famous events held in different parts of the globe. England has a rich history of Horse racing, with even the Queen enjoying the sport (and owning a number of Horses over the years). One of the best-known races held there is the Grand National, which is held every April at the Aintree Racecourse in Liverpool. It dates back even further than the Kentuck Derby, with the first one taking place in 1839. It is a steeplechase event and the winner is rewarded with just over $1 million.

Another huge event in England is Royal Ascot. It is a very formal event, where men often wear top hats. It also has a huge prize fund, with over $10 million awarded across the several races that take place over five days.

Moving away from England, we also enjoy watching the Melbourne Cup (the first Tuesday each November) where the winner receives a trophy made of 18-carat-gold (plus $8 million) and the Dubai World Cup. It is a newer competition, beginning in 1996, but is very popular with Horse racing fans. It usually occurs on the last Saturday in March, with the winning earning $12 million, making it the richest Horse racing event in the world.

So, no matter what time of year it is, you’ll likely be able to find one of the top Horse racing events happening sometime soon.

Great Reads to Start off the Year

Five reasons why every student needs to develop visualization skills