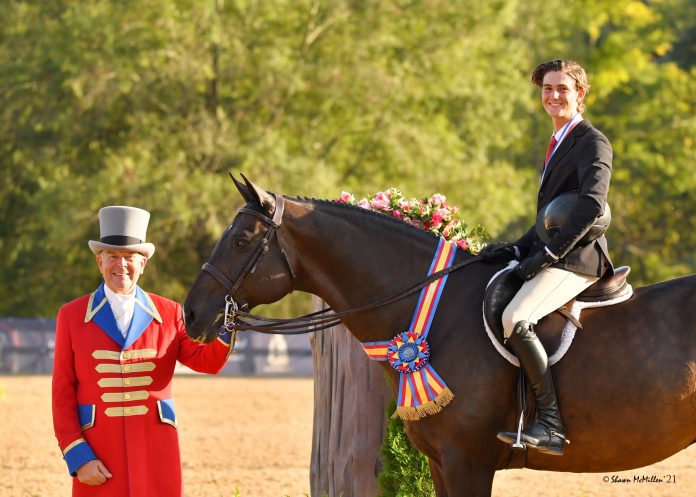 Piper and Traci Brooks are joined by Shanette Barth Cohen to talk about how The Hampton Classic Horse Show, Dominic Gibbs to talk about the equitation ring, and Bobby Tomberlin to talk about his new single, “I’ve lived country music”. Brought to you by Taylor, Harris Insurance Services. Listen in!

Best of 2022: Top “Inside Your Ride” Mental Skills Plaidcast Episodes