Home Blogs Which are some of the most popular horse racing events you can... 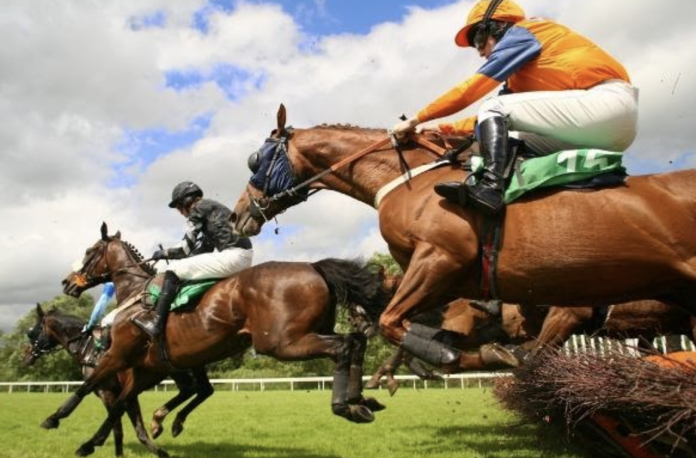 Horse racing is one of the oldest sports globally, and it plays a special role for many online betting operators, especially in the UK. Like other popular sports, horse racing has many things that make it stand out, one of which is the numerous races that take place worldwide.

People who have experience with this sport know which events to bet on, but this isn’t the case for everyone. The majority of bettors who decide to punt on horse racing don’t know which are some of the most prominent tracks that they should focus on. Therefore, we’ve decided to show you some of the options you may want to put to the test.

The first option that we had to include is the so-called “English Triple Crown”. As its name suggests, this event consists of three major races called 2,000 Guinea, St. Leger, and the Epsom Derby. Since Efirbet revealed that boylesports is offering horse racing events on which you can bet, you shouldn’t be surprised when you notice that each of these options is available on the platform. Furthermore, you may find special short-term rewards and other perks when wagering on horse races.

As expected, these races take place in England, and they are played in the traditional flat races format. Due to this event’s popularity, you should be able to access it on a wide range of betting sites.

The next set of races that you should focus on belong to the so-called Cheltenham Festival. They include things like the Queen mother Champion Chase, World Hurdle, Champion Hurdle, and the Cheltenham Gold Cup. What makes this horse racing event more special than the rest is that it starts near St.Patrick’s Day.

Another thing that should be mentioned about the Cheltenham Festival is that it has a lucrative prize pool. This attracts some of the best jockeys and horses in the world, which explains why people who read the Boylesports review from Efirbet will see that this bookie allows them to bet on it.

Even people who are not interested in horse racing know about the Grand National because it is probably the most famous event in the world. What differentiates it from other races is that it is a steeplechase that includes horses that are over seven years of age.

While it is true that this race is amazing to watch, betting on it is not easy. Due to the challenging nature, wagering on the Grand National requires you to have a lot of skills. No wonder why some of the leading iGaming websites offer good odds and even different promos in order to popularize this event among inexperienced punters.

This is one of the horse racing events that take place in June and it features 30 races. Interestingly, the first “version” of this race began in 1711, and since then, it has always played a special role for online bettors. Nowadays, you can punt on races from this event on numerous iGaming sites, including those that are not registered in the UK.

How the odds for the 2022 Cheltenham Festival are shaping up

Rule Changes and a New Outlook on Equestrian Sport in the...