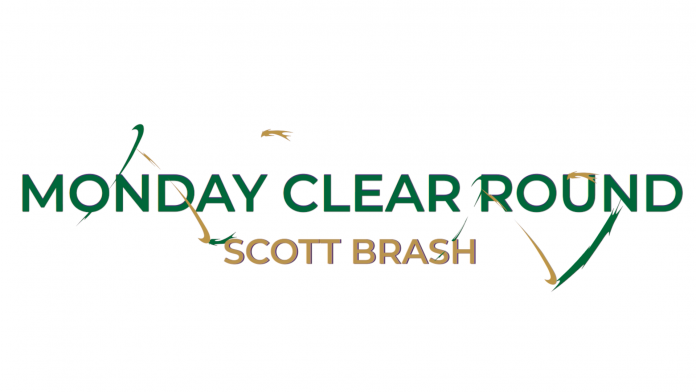 In “Monday Clear Round” from the Rolex Grand Slam, some of the best known show jumpers answer a series of quick-fire questions to find out what makes them tick—but from their homes!

The Rolex Grand Slam is considered by the sport to be the ultimate equestrian challenge, primarily due to the sporting prowess required to achieve this feat. It is a quest taken on by the world’s top riders, vying to secure the legendary status associated with winning the Rolex Grand Slam of Show Jumping.

The format of the Rolex Grand Slam of Show Jumping is simple: anyone who wins three Majors in a row receives the Rolex Grand Slam trophy and a €1 million bonus on top of the class’s prize-money. If that same rider then continues their success by winning a fourth Major in succession, they will be rewarded with an additional €1million bonus. If two shows are won in succession, the bonus is €500,000 or if an athlete wins only 2 majors in a period of four successive shows, the bonus is €250,000.