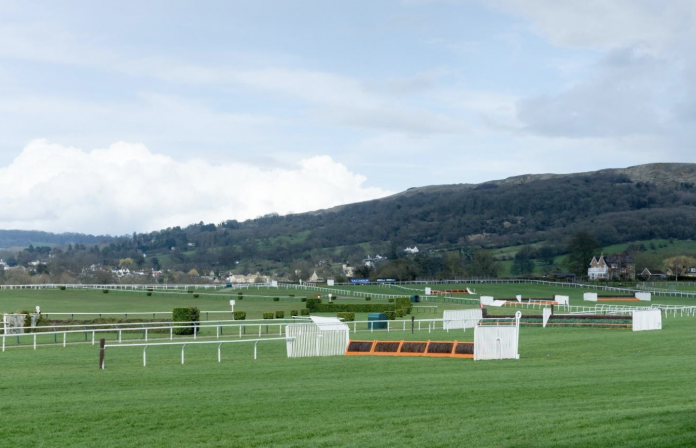 With the jump season beginning in earnest, it’s a time of excitement for fans of horse racing. Whilst the flat racing season gave us plenty of drama and entertainment, there is nothing like the unique thrills and spills of the National Hunt campaign.

There are plenty of major fixtures coming up between now and the summer, but few are as prestigious as the Cheltenham Festival. Each year, fans of the sport pore over the horse racing odds from Paddy Power in the hope of predicting the winner of the biggest races, and 2022 will be no different.

So, at this early stage, who are the main favourites for the biggest races at Cheltenham? Let’s have a look through the market and find out!

It’s no surprise to see Honeysuckle leading the way in the odds for the Champion Hurdle. In March, the undefeated mare produced a fine display with Rachael Blackmore in the saddle, showing further proof that the Henry De Bromhead-trained horse has what it takes to be one of the biggest names in the sport.

It’s expected that Honeysuckle will go for the Champion Hurdle again in 2022, despite some thinking she could be primed for a crack at the Gold Cup, but given her immense qualities, there’s no need for De Bromhead and Blackmore to take such a risk.

Another horse enjoying a sensational run of form is Shishkin, and it will be interesting to see whether his strong showings will continue into the new season. There was glory for the Nicky Henderson-trained horse in the Arkle Challenge Trophy Novices’ Chase at the 2021 Cheltenham Festival, and now his connections’ sights are set on the Queen Mother Champion Chase.

The day two showpiece saw Put The Kettle On upset the odds and claim victory, and it’ll be a real test of Shishkin’s credentials if he does take part.

Interestingly, Klassical Dream is being touted as the favourite for the Paddy Power Stayers Hurdle, which takes pride of place on day three of the Festival. Winning the Champion Stayers Hurdle at Punchestown back in April has clearly put the seven-year-old on the map, and trainer Willie Mullins will be hoping he can produce the goods at Prestbury Park in March.

Flooring Porter claimed victory in the 2021 edition of the race with a fine display, and it’s the kind of race that can go anyone’s way if the performance is good enough on the day.

It’s hardly surprising to see the 2021 Cheltenham Gold Cup champion as the favourite for the 2022 edition of the race. Minella Indo was not as fancied as stablemate A Plus Tard, but capped off an incredible week for De Bromhead by getting the win with Jack Kennedy in the saddle.

There will be plenty of strong contenders for the Gold Cup, and you’d expect the market to fluctuate greatly between now and March as other meetings take place and new challengers come to the fore.