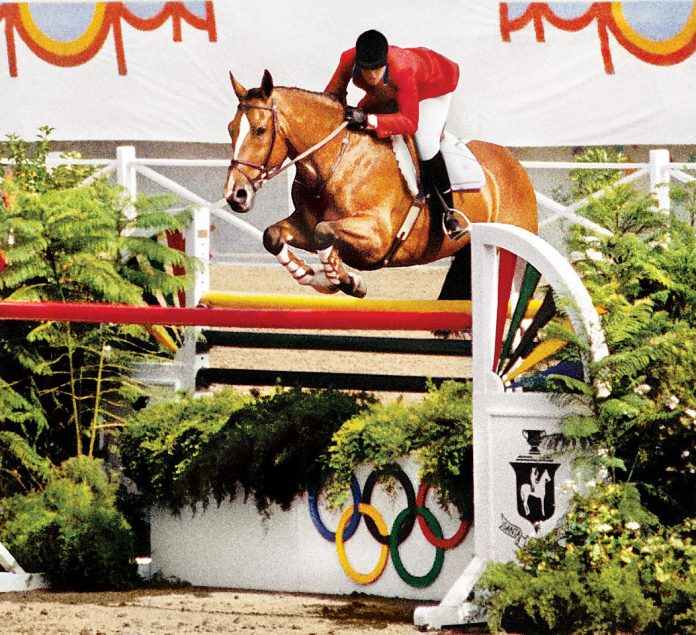 Piper and Traci Brooks are joined by Melanie Smith Taylor to discuss her lifelong career with horses and the equestrian world. Brought to you by Taylor, Harris Insurance Services. Listen in!