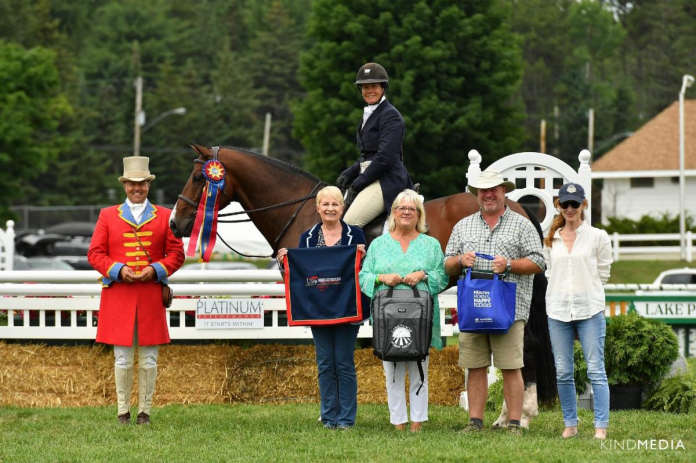 New in 2021, the Regional Championships served as an additional benefit to USHJA International Hunter Derby Program participants. Exhibitors did not need to qualify for the Championships and chose to compete in any one regional of their choice.

The championships wrapped up with the Southwest Championship at National Sunshine Series II on November 9-14 in Thermal, CA. Nick Haness, of Temecula, CA and Caldiano, owned by Double Down Farm, LLC, were named champions. Shawn Casady, of Harriman, TN and Ashland Farms’ Cassario 8 earned reserve.

In 2022, horses may compete in a maximum of two Regional Championships per year, and competition returns with six championships for exhibitors to choose from: