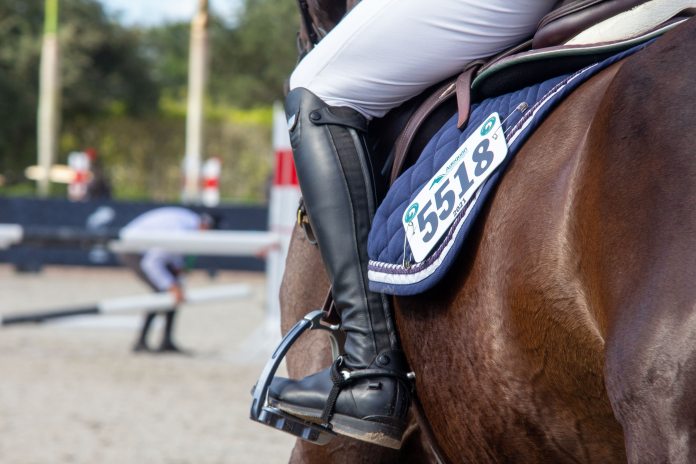 Lexington, Ky.—Dec. 15, 2021—The 2021 USHJA Annual Meeting, presented by Equicore, concluded on Friday, December 10 with the Board of Directors submitting rule change proposal recommendations to the US Equestrian Board of Directors for final approval at their mid-year meeting.

The week-long meeting kicked off on Saturday, December 4, with Zone Committee meetings and the Evening of Equestrians, which honored this year’s Annual Awards recipients. USHJA President Mary Knowlton’s State of the Association on Sunday, December 5, highlighted growth in 2021, such as the USHJA Outreach Program’s success, and upcoming changes including the new competition licensing restructure for 2023.

On Monday, December 6, the Board of Directors elected four open Director-At-Large positions now filled by Caroline Weeden, of Lake Bluff, Illinois; Anne Kursinski, of Frenchtown, New Jersey; Cricket Stone, of Gladys, Virginia; and Andrew Philbrick, of Princeton, New Jersey. All elected and appointed members of the Board of Directors assumed their duties immediately following the close of this year’s Annual Meeting, and each position will serve a four-year term.