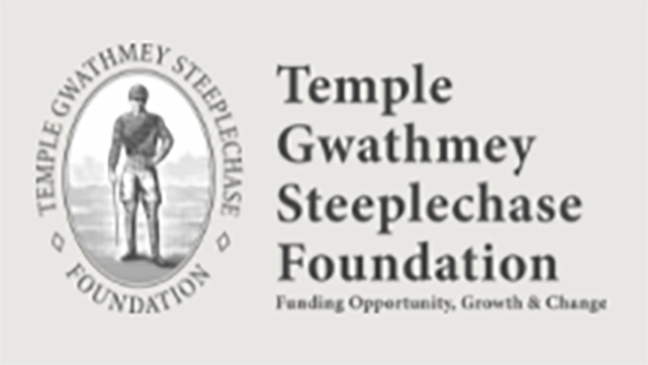 The new members of the non-profit are Ann Jackson, Katherine Neilson, and Jacqueline Ohrstrom.

Jackson is a steeplechase owner and Thoroughbred breeder based in Monkton, MD. She campaigned Raven’s Choice, who won the Maryland Hunt Cup in 2015 and the Grand National Timber Stakes in 2016. In the early 2000s she also campaigned Dr. Ramsey, a stakes winner over both hurdles and timber, with her late husband Cary Jackson.

Neilson is a trainer of stakes winners over both hurdles and timber. Based in Kennett Square, PA, she was an accomplished jockey before switching roles. She cut her teeth under Hall of Famer Jonathan Sheppard from 1991 to 1997 and recorded her first training victory in 1997. Her top horses include multiple stakes winner Young Dubliner, with whom she won the Maryland Hunt Cup, as well as Grade 1 winner Trebizond, Super Saturday, Mulahen, Raise A Storm, River Bed, Brinton Bridge, and Toughkenamon, winner of the Temple Gwathmey. Neilson trained her 200th winner in 2021.

Middleburg, VA-based owner Ohrstrom campaigned Demonstrative, a career winner of nearly $1 million, to the Eclipse Award in 2014 with trainer Richard Valentine, a former Gwathmey Foundation trustee. She also teamed up with Valentine to capture the 2013 Maryland Hunt Cup with Professor Maxwell. Four Schools was another top performer, who took the 2008 Grade 3 David L. “Zeke” Ferguson Stakes. Ohrstrom is a major supporter of the sport, art, and conservation, and was a Founding Trustee of the National Steeplechase Foundation when it was formed in 1995.

Re-elected to his third term on the board is James Brodie, a steeplechase owner who has also participated in the sport as a steward. Brodie was introduced to steeplechasing by Hall of Fame trainer Janet Elliott. Brodie, who lives in Short Hills, NJ, is an is an avid foxhunter and actively involved in the sport of polo. He currently co-owns J. Wilder Imports, which you may see in the vendor village at steeplechase meets.