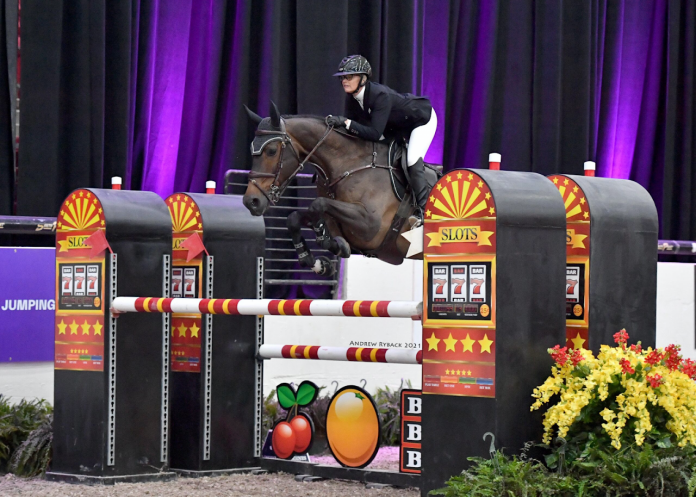 Piper and Michael Tokaruk are joined by Erynn Ballard to discuss what it takes to be a top Grand Prix jumper rider and Camille Schenk to talk about the various careers available in the equestrian industry. Brought to you by Taylor, Harris Insurance Services. Listen in!