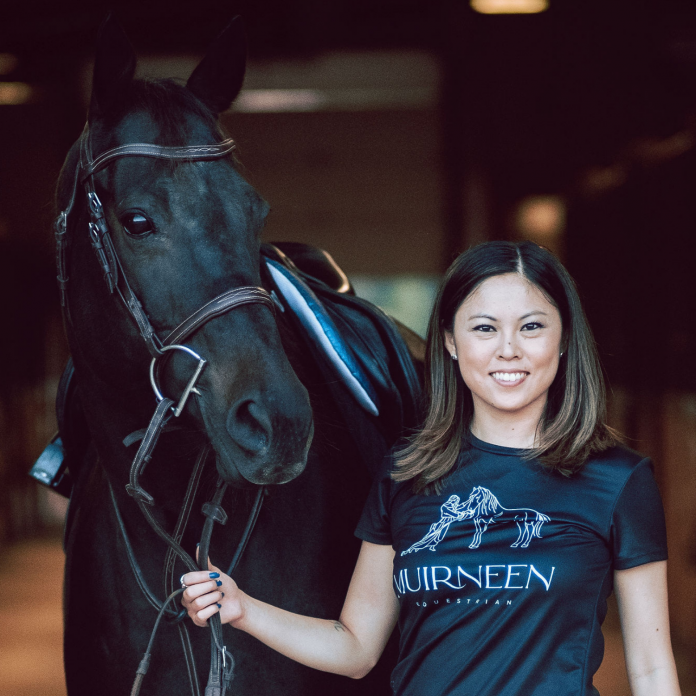 DETROIT – January 12, 2022 – “It is no secret that the equestrian sport struggles with diversity. When I learned about the incredible mission of Detroit Horse Power to increase equestrian opportunities for Detroit students, I knew I had to get involved,” stated Shelly Watts.

Shelly Watts is a Certified Fund Raising Executive and has served as a fundraiser in the region’s top nonprofits, most recently as the Vice President of Fund Development at United Way for Southeastern Michigan. Watts is also the founder of Muirneen, an equestrian clothing company recently selected as the official equestrian apparel sponsor for the USA Pentathlon Team through the 2024 Paris Olympics.

Detroit Horse Power is constructing an urban equestrian center on repurposed vacant land to offer year-round youth programming and serve as a robust community center in Detroit. “I have seen horses change the lives of Detroit students. We were looking for someone that fully understood the power of horses and had the desire to help us exponentially grow our impact through expansion. Shelly Watts fit the bill perfectly,” stated David Silver, Executive Director of Detroit Horse Power.

Detroit Horse Power teaches urban youth to ride and care for horses with an evidence-based curriculum to help students develop critical long-term skills for academic, career, and life success. Since its founding in 2015, hundreds of Detroit youth have had the opportunity to participate in free summer horse camps and after-school programs that teach riding, horse care, and social-emotional skills learned from partnering with horses. One of the students even came up with a creative acronym to summarize the benefits and lessons taught when riding horses: Perseverance, Empathy, Responsible Risk-Taking, Confidence, and Self-Control or PERCS.

“The PERCS character traits learned while riding and caring for horses are so important for students and then translate into success in school and life settings,” explains Watts. “Horses are incredibly intuitive. You can’t rush the relationship or training with a horse. Riding requires an intense amount of focus and determination. Horses are life’s most kindhearted but rigorous teachers.”