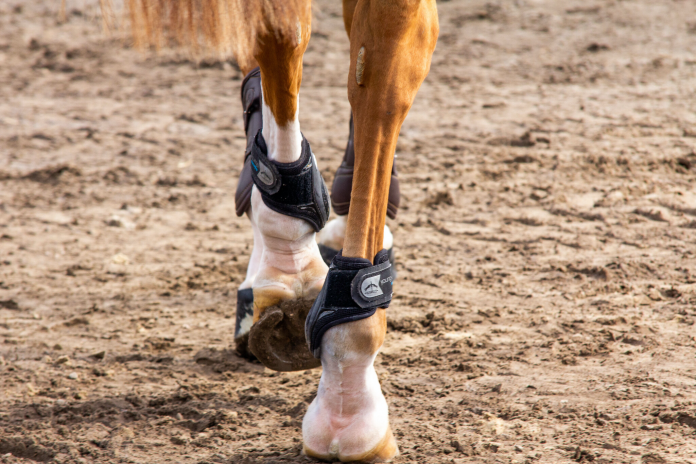 The FEI is aware of the allegations made in the documentary broadcast on RTL in Germany on 11 January 2022 and is making enquiries regarding the matter. We are already in touch with the German National Federation and will continue to liaise closely with them in order to assess the appropriate course of action.

The welfare of the horse is central to everything that the FEI stands for and we strongly condemn all training methods and practices that are contrary to horse welfare. The FEI has stringent rules in place to protect horse welfare which allow action to be taken both at FEI Events and elsewhere. The FEI absolutely condemns any form of horse abuse and the training methods shown in RTL’s video footage are totally unacceptable from a horse welfare perspective and against FEI Regulations.

The FEI General Regulations (GRs) Article 142 state: No person may abuse a Horse during an Event or at any other time. “Abuse” means an action or omission which causes or is likely to cause pain or unnecessary discomfort to a Horse, including, but not limited to:
(vi) To “rap” a Horse.

Article 243.1 of the FEI Jumping rules states: All forms of cruel, inhumane or abusive treatment of Horses, which include, but are not limited to various forms of rapping, are strictly forbidden. Article 243.2.1 goes on to give a non-exhaustive description of what the FEI considers as “rapping”.

The FEI will provide an update as soon as further information is available.