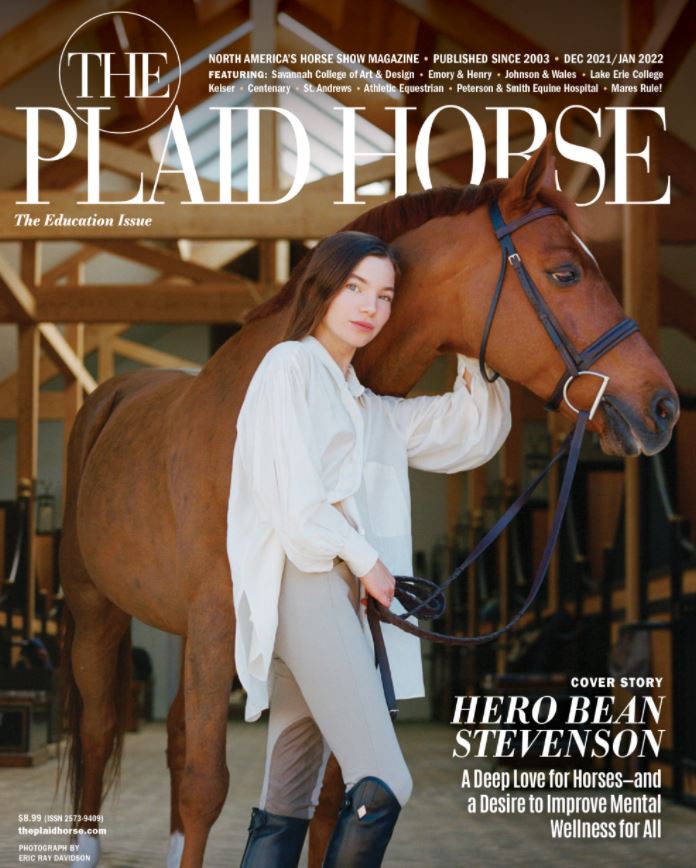 Piper and Traci Brooks are joined by Hero Bean Stevenson to talk about mental health in the equestrian world and Eric Goossens to discuss breeding and the importance of data in the breeding world. Brought to you by Taylor, Harris Insurance Services. Listen in!