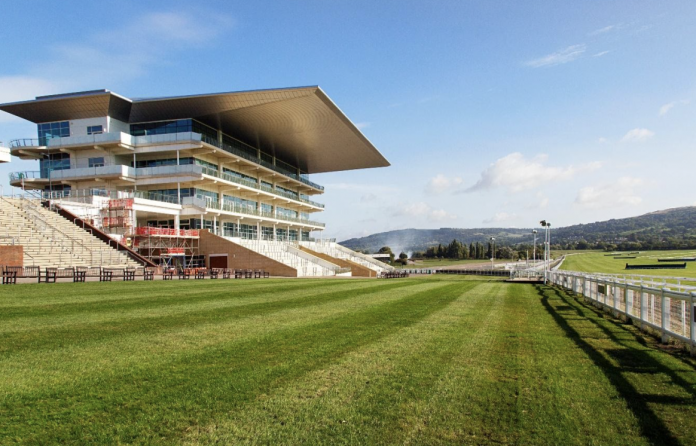 When it comes to racing at Cheltenham Festival, Nicky Henderson and Willie Mullins are like the Manchester City and Liverpool of the event. The two men are the best in the business when it comes to racing on the National Hunt, training a high caliber of horses to compete and win at the festival.

Much like the rivalry between City and Liverpool from the Premier League, it is not all one-sided as the two men and clubs have had their fair share of recent successes, even though this year City are the leading candidates in the outright Space Casino odds at -909 to win the title. Mullins does share a lot of attributes with City given the number of quality competitors that he has at his disposal.

For what he lacks in volume, Henderson does hit back with the supreme talent of his charges, boasting Shishkin among others in his ranks for the 2022 competition. The two are usually in the running for most wins at the festival, although the party was crashed last year by Henry de Bromhead, who scooped up the Champion Hurdle and the Cheltenham Gold Cup as reported by The Sun. Order could be restored this season, but De Bromhead could be here to stay among the elite.

The first race of the festival may define the rest of the week. The Supreme Novices’ Hurdle will see Henderson and Mullins each put forward two outstanding fledgling horses, who have competed well over the course of the campaign. According to the Daily Mail, Constitution Hill is the favorite for the contest out of Henderson’s yard, while his stablemate Jonbon is not far behind in terms of talent. Either of those two horses could secure a victory for Henderson in the contest to emulate the triumphs of the great Altior and Shishkin from 2016 and 2020 respectively.

However, no trainer has won the Supreme Novices’ Hurdle more than Mullins, who has claimed victory in the festival opener on seven occasions. Dysart Dynamo and Sir Gerhard represent his best opportunity at an eighth triumph in the race. Sir Gerhard was a winner at the festival in 2021 in the Champion Bumper with a fine performance in his debut at Prestbury Park.

The Irish thoroughbred has only competed once in the 2021/22 season but did win convincingly in his Maiden Hurdle at Leopardstown. Dysart Dynamo has been a late riser over the course of the season, and his incredible display at the Moscow Flyer Novice Hurdle has seen the six-year-old installed as the next best contender behind Constitution Hill to win at Cheltenham. Experience is not on his side, but raw talent could allow Mullins to enjoy victory in the Supreme Novices’ Hurdle.

Cheltenham Festival will witness a great showdown between the two best trainers in the National Hunt and they never usually disappoint in terms of the quality of their competitors on the grand stage. Mullins has a plethora of talent and his Irish stables always seem to produce the goods at Cheltenham, but Henderson always has horses that have outstanding pedigree, see Altior and Shishkin. The first race of the festival could witness another star in the making and define the rest of the week for his trainer.