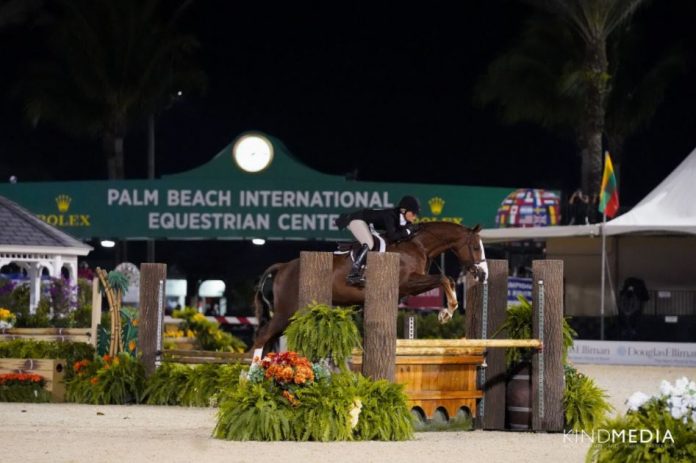 Piper and Traci Brooks are joined by Laena Romond of Heritage Farm to talk about how she juggles training and competing at the highest levels in the hunter ring. Brought to you by Taylor, Harris Insurance Services. Listen in!