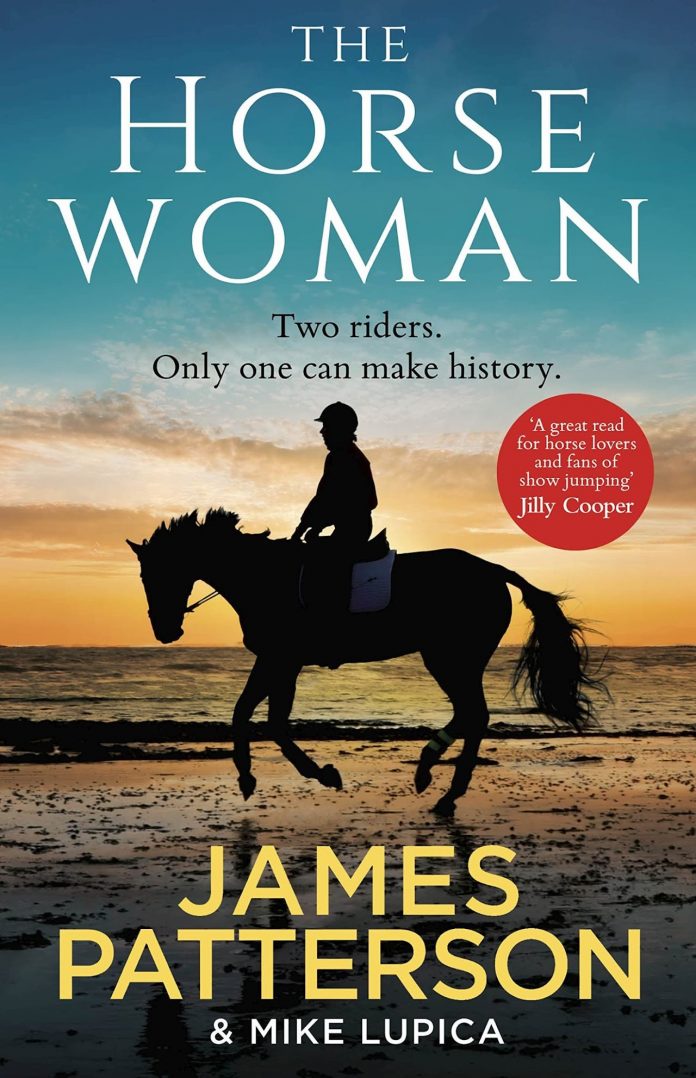 Piper and Traci Brooks are joined by author and sports columnist Mike Lupica to talk about his new book, The Horsewoman, that he co-wrote with James Patterson. Maria Takacs also joins to talk about raising a teenager in the equestrian world and judging. Brought to you by Taylor, Harris Insurance Services. Listen in!