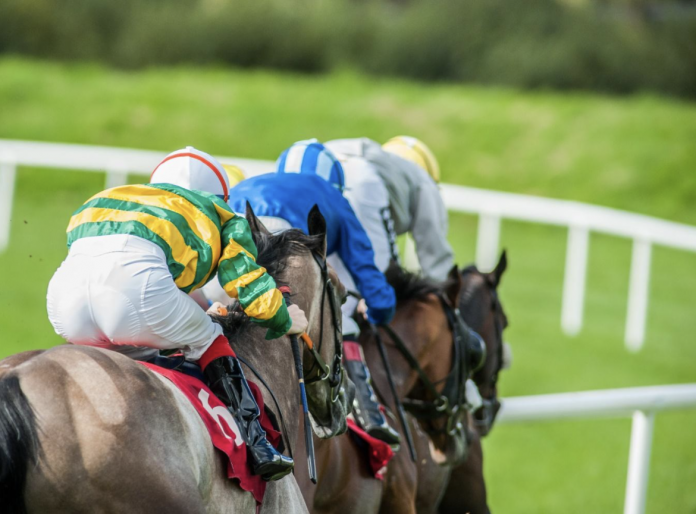 Nobody could have predicted the success Rachael Blackmore was going to taste at last year’s Cheltenham Festival. Alongside trainer Henry de Bromhead, the Irish jockey rocked up at Prestbury Park and sent records tumbling across the course of the four-day meeting, winning six races — including the Champion Chase and Ryanair Chase — as she became the first female rider to receive the Festival’s prestigious Top Jockey accolade.

It’s a great shame that Prestbury Park was empty and eerily silent for what could prove to be the best meeting of Blackmore’s career. But this year the boisterous racegoers will be back in attendance and they will undoubtedly be cheering on the 32-year-old in the Festival’s biggest races — hoping that the iconic ‘Cheltenham Roar’ will help spur her on to more victories. Perhaps even smashing another record by winning the sought-after Gold Cup.

That said, let’s take a look at some of Blackmore’s best chances of picking up victories going by her likely rides at this year’s Cheltenham Festival. Read on to find out more!

If Blackmore is only going to ride one winner at this year’s renewal, which is incredibly unlikely, it’s going to be Honeysuckle. The heavy favourite to defend her Champion Hurdle crown with sites like Betdaq, the mare has extended her unbeaten streak to 14 since she won the day one feature race by a comfortable 6 and a half lengths last March — winning the Punchestown Champion Hurdle to round off last season before defending her Hatton’s Grace Hurdle and Irish Champion Hurdle crowns already this year. Willie Mullins-trained Appreciate It is going to try and throw a spanner in the works, but without a run this season it’s unlikely the eight-year-old will get anywhere near Honeysuckle.

Allaho is another massive odds-on favourite, with the seven-year-old tipped in the Ryanair Chase. The Mullins-trained horse cruised to a 12-length victory in last year’s day three Championship contest — beating Fakir D’oudairies by a huge 12 lengths. Defeat to Chacun Pour Soi in the Punchestown Champion Chase proved nothing more than a blip as the seven-year-old won the Grade 1 Punchestown Chase on his seasonal reappearance before landing the Grade 2 Horse & Jockey Hotel Chase last month — another 12-length triumph over Fakir D’oudairies. As long as Energumene doesn’t change paths, with Mullins opting for the Ryanair instead of the Queen Mother, then Allaho should glide to Festival Trophy glory again.

There are several horses we could have picked for out third choice, including A Plus Tard and Telmesomethinggirl, but when looking at all their respective markets and considering their chances, it’s hard to look beyond Bob Olinger. Another odds-on favourite, the seven-year-old is heavily backed to win the Turners Novices’ Chase — the opening race on day three (St. Patrick’s Day). Beaten just once in his eight races, losing to Ferny Hallow in a Novice Hurdle back in November 2020, and two for two in chases this season since De Bromhead made the switch from hurdles, the 2021 Ballymore Novices’ Hurdle winner is another horse that looks nailed on for victory!

Bernie Traurig – A Man for All Disciplines