Home Blogs Reviewing favorites and underdogs at the Cheltenham Festival 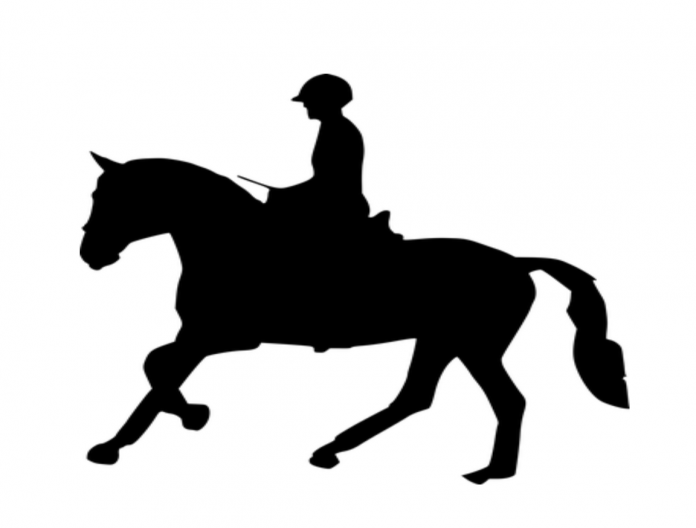 This year, the Cheltenham Festival takes place from Tuesday 15 to Friday 18 March and provides racing fans with its usual spectacular feast of dashes to the finish line by the horses. The event has become hugely popular because of all the prestigious races the jockeys contest and the prize money on offer. It’s a good chance to see the finest jump racing horses around do their thing on the racecourse, too, and to witness the battle of the trainers. Which ones have done enough for their horses to ride to victory?

Below is a look at the different types of races the horses run at the festival, plus some discussion of the favorites and of horses that could surprise at the event.

What are the different types of races at the festival?

Steeplechases are grueling races that combine the speed of flat racing with the precision of cross country jumping. Horses have to jump over fixed obstacles such as ditches and fences during the race. The Queen Mother Champion Chase, the Ryanair Steeplechase and the steeplechase all the jockeys want to win, the Cheltenham Gold Cup Steeplechase, are all prestigious races in this category at the festival.

Hurdles are the other main type of racing at the event. These races are often at least two miles and the horses must jump over eight hurdles. The hurdles are often flexible, made of panels of brush and tend to be lower than the steeplechase obstacles. Hurdle races to watch out for at the Cheltenham Festival include the Champion Hurdle, the Stayer’s Hurdle and, run over three miles, the Albert Bartlett Novices Hurdle.

As the festival draws closer, experts are making their predictions and fans who are wishing to place a bet are seeking further information on the Cheltenham Festival so they can lay their money down on the right horse. The different events are a real opportunity for betting fans to practice their skills at predicting who will claim victory in each race. Here are some of the horses that have inspired confidence in bookies and pundits:

In the Champion Chase

Shiskin, who won the Supreme Novices Hurdle in 2022 by edging it over Abracadabras in a thrilling dash towards the finish line, is looking good at 8-11. Some have pointed to Energumene as a contender for the race, but Shiskin, trained by Nicky Henderson, has already seen off this challenger once in 2022, back in January at Ascot.

In the Cheltenham Gold Cup

A Plus Tard is looking the one to beat in the biggest event of the festival and is enjoying odds of 3-1. The horse has shown immense stamina, having won a Savills Chase. As an eight year old, A Plus Tard should be about to hit his peak and was only a length and a quarter of Minella Indo last year. His jumping could be a stumbling block, however, having let him down when he went for a repeat win of the Savills Chase last December. The rest of the field will be looking to capitalize on that.

Champ has proven himself to have serious mettle, having won an electrifying RSA Chase, now known as the Brown Advisory Novices Chase, in 2020. He also took victory in the Long Walk Hurdle at Ascot on December 18. Although he’s been entered for the Gold Cup, Champ looks good for the Stayers Hurdle. This horse is a real stayer when it comes to hurdles and lives up to the name of the race itself.

Of course, horse racing can throw up some surprises. Here are a few underdogs that could send some waves through the event.

Minella Crooner had earned the trust of everyone for the Novices Hurdle. However, a runner-up finish to Minella Cocooner at the Dublin Racing Festival has triggered a slight loss of confidence. That doesn’t mean the horse couldn’t still pull it off.

Bob Olinger for the Arkle Chase is a highly exciting prospect. The horse is just six starts into its career, so it’s still very wet behind the ears. However, he’s showing real promise, having won three of its four starts over hurdles, and could give us all a surprise.

The Cheltenham Festival will provide its usual mix of thrills and spills. Shishkin, Champ and A Plus Tard are all looking good as potential winners in their races. Bob Olinger and Minella Crooner could cause a few upsets in theirs. Fans will find out when the horses finally explode out of starting gate in March.

Last week I spoke at the UN