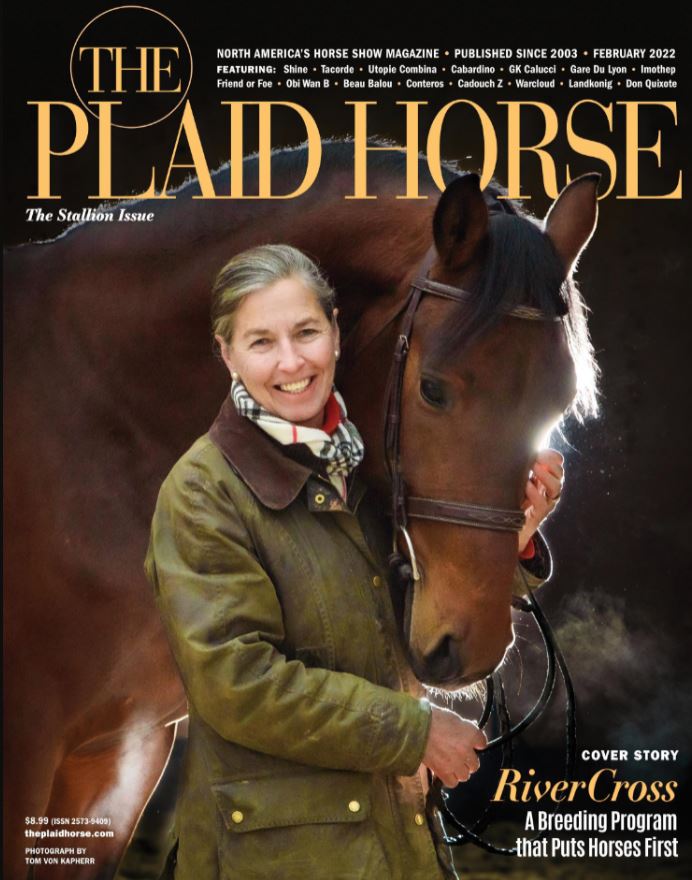 Piper and Michael Tokaruk are joined by Sally Philippo and Vicky Castegren to talk about breeding sport horses in Canada and the United States. Brought to you by Taylor, Harris Insurance Services. Listen in!