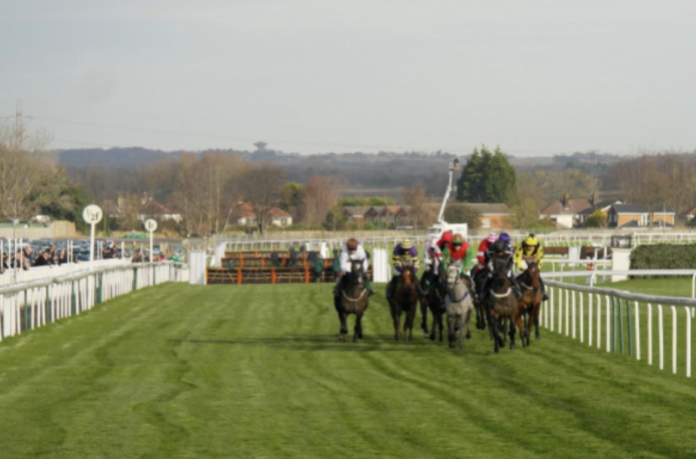 2021 was quite the year for Irish national hunt jockey Rachael Blackmore. She was tipped for some success in the Cheltenham Festival, given her position as principal jockey for Henry de Bromhead, who runs a training yard with a growing reputation. But Blackmore did not just land some success, she broke all kinds of records, becoming the first female rider to win the Champion Hurdle, and the first rider to win the Top Jockey award for most wins at the Festival. For good measure, she became the first female jockey to win the Aintree Grand National a month later.

But horse racing, like all sports, does not rest on the success of yesterday, and Blackmore will be well aware that the 2022 Cheltenham Festival (15th-18th March) is fast approaching. But can she repeat that extraordinary success that led her to become a household name last year? The short answer is yes, and she has a good chance of breaking new records too.

When looking at the horse racing betting odds for Cheltenham, you’ll once again see Blackmore and the brilliant mare Honeysuckle as the odds-on favourite for the Champion Hurdle once more. In fact, when looking across all 28 races of the Festiva;, Honeysuckle has the shortest odds of any horse in the ante-post markets. It would be a huge shock if any other name was on the Champion Hurdle roll of honour. In fact, it seems that other trainers are avoiding putting their star names in the race, such is the consensus that Honeysuckle and Blackmore will triumph.

It used to be a rarity to see women jockeys getting a chance to compete in Grade 1 races, never mind win them, so it’s great to see Blackmore has other big chances in some of the more notable events. Bob Olinger, who is the clear favourite in the Turners Novices Chase, will offer Blackmore another golden opportunity to land yet another Grade 1 success.

Blackmore could land the Gold Cup

And yet, we wanted to talk about Blackmore making more history, and her fans will want to see her deliver in the big one – The Cheltenham Gold Cup. Blackmore finished second in the blue-ribband event last year, coming oh-so-close to taking the victory on A Plus Tard. Unfortunately, it was stablemate Minella Indo, who Blackmore had saddled before, that came home in style for the win. It will surely haunt Blackmore as to whether she made the right choice.

We mentioned her relationship with Henry de Bromhead, and she will once again get the first picks from his stable, and that means a choice between A Plus Tard and Minella Indo for the Gold Cup again. Consensus suggests she will choose the former, and it’s one of the reasons A Plus Tard has been made the current favourite for the 2022 Gold Cup. Can she do it? It’s going to be tough, as the Gold Cup is contested by the best long-distance chasers on the planet. But with Blackmore’s skill, and A Plus Tard’s steady form, there is every reason for fans to believe.

Due to her glass-ceiling breaking success, there is a lot of scrutiny on Blackmore, perhaps more than any other jumps jockey. But the best testament that we can give her is that she is no longer framed as being the best female jockey: She is being touted as the best jumps jockey in the world today, with no distinction made on her gender. As such, more records will likely come tumbling down, and a good place to see them broken will be at Cheltenham in March.