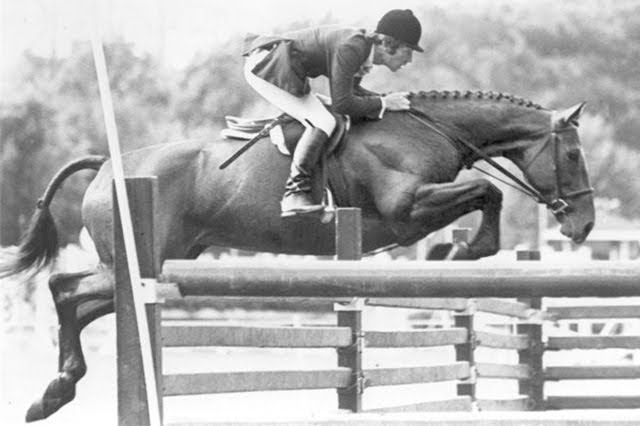 Piper and Traci Brooks are joined by Bernie Traurig and Tad Coffin to talk about their love for thoroughbred horses. Brought to you by Taylor, Harris Insurance Services. Listen in!

GUESTS AND LINKS EPISODE 268A:

Plaidcast #115: Healing with Horses: The Stories of Charleigh’s Cookies and...