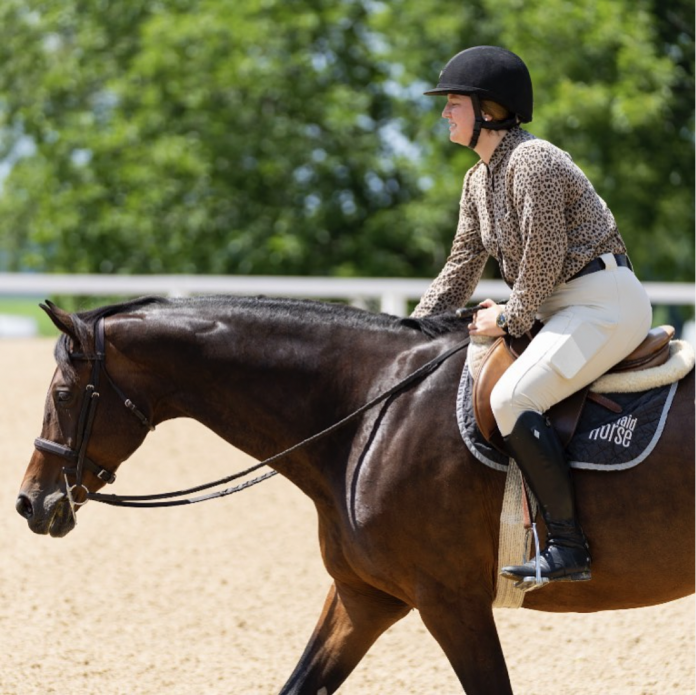 *This story was originally published in the May 2022 issue of The Plaid Horse. Click here to read it now and subscribe for issues delivered straight to your door!

4 Simple Ways to Get You Started on Running