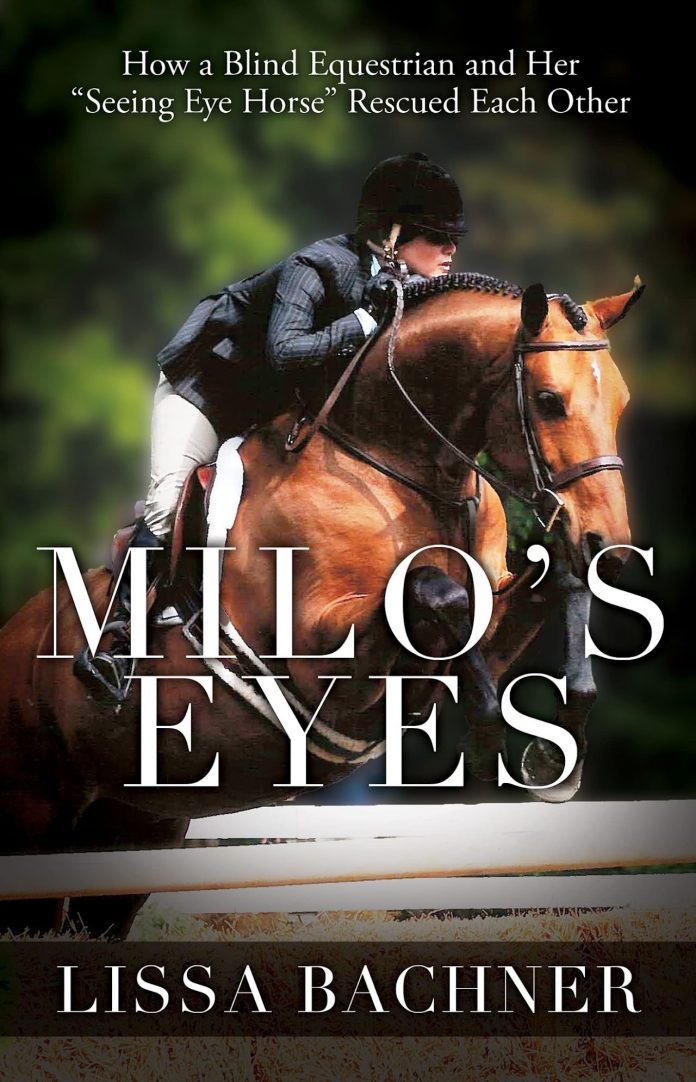 Piper and Traci Brooks are joined by accomplished blind amateur rider and author Lissa Bachner to talk about her book, Milo’s Eyes, and David Distler to talk about his journey in the equestrian world from in-gate starter to show manager to Olympic judge and FEI Steward General. Brought to you by Taylor, Harris Insurance Services. Listen in!