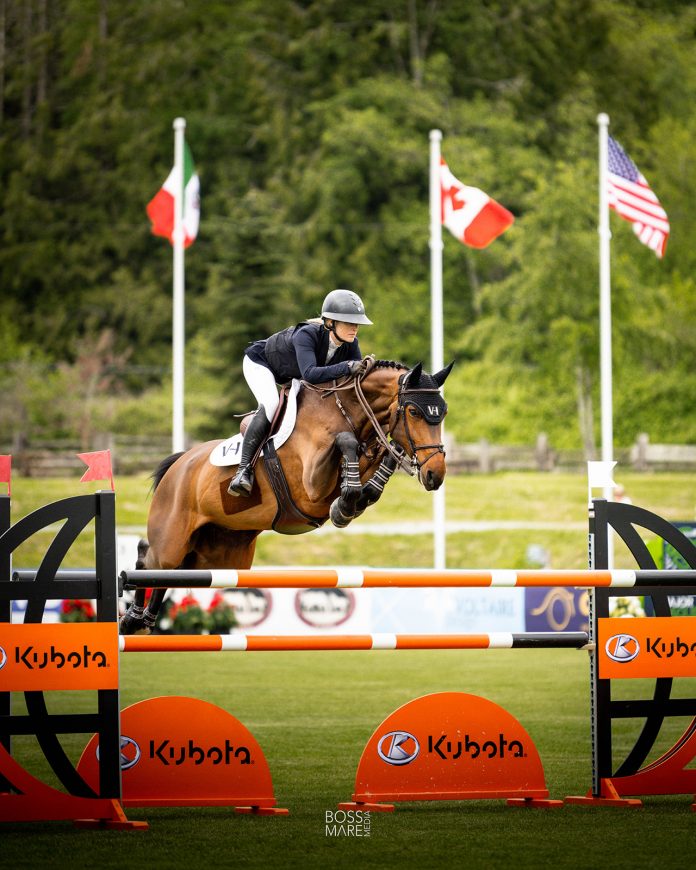 Tonya Johnston, Mental Skills Coach speaks with top amateur jumper rider Vanessa Haas Hood.  Tonya also answers a listener question about how to handle when you feel different than you expected before you walk into the show ring. Brought to you by Taylor, Harris Insurance Services. Listen in!