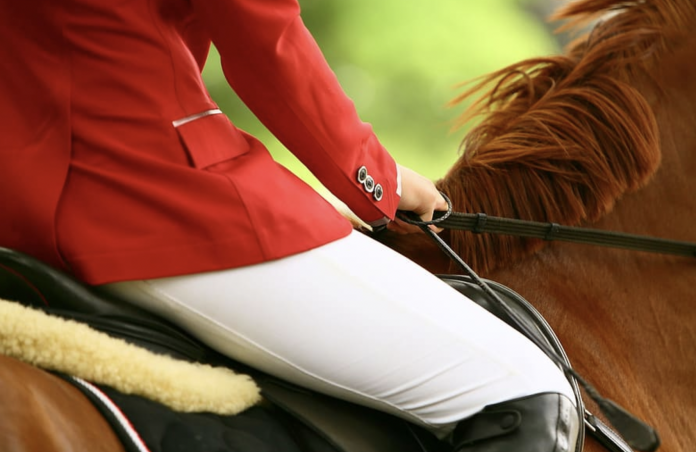 Irish jockey Oisin Murphy is planning to continue entering showjumping events across the UK. The three-time British champion flat racing jockey, who is currently serving a 14-month suspension from the British Horseracing Authority (BHA), entered the showjumping arena for the first time at Hickstead in the Al Shira’aa Jumping Championships last year, finishing runner-up in the British 1.10m Amateur Championship. Murphy is no stranger to winning, having won a host of major horse races in the UK, including Royal Ascot’s Coronation Stakes and Newmarket’s 2,000 Guineas. His rides very often get the attention of value hunters in the world of horseracing predictions, both in terms of daily coupon bets and the ante-post markets.

However, with his enforced absence from thoroughbred racing, Murphy has returned to one of his earliest passions. In fact, Murphy’s first career ambition was to become a showjumper before diving in headfirst to the pony-racing circuit. From there, Murphy didn’t look back under the expert tuition of his uncle, Jim Culloty, himself a Grand National and Cheltenham Gold Cup winner.

Late last year, Murphy secured his first global showjumping success, landing the CSI1* bronze tour accumulator when appearing in the Autumn Mediterranean Equestrian Tour (MET) in Spain. He called the victory a “great buzz” and added that he was hoping to “do a bit more” with his ride, nine-year-old mare Medusa Van De Kooldries, before returning to the horseracing scene.

Murphy looks set to enter the Al Shira’aa Hickstead Derby Meeting later this month, with a place in the Speed Derby looking most likely. This is the feature class of the Saturday’s events, which includes some of Hickstead’s most challenging fences, namely the Irish Bank and Devil’s Dyke. Newcomers to the Hickstead Speed Derby will find a time trial that requires riders to safely negotiate the course in the fastest time possible.

Former horseracing jockeys have entered the Speed Derby in years gone by. Robbie Power, the former Cheltenham Gold Cup and Grand National winner, won the Speed Derby back in 2013 and Murphy is keen to make it two successful jockeys-turned-showjumpers in nine years.

Murphy could also be joined in this year’s Speed Derby by former Grand National winner Paul Carberry, who has been entering showjumping classes for the last six years since his retirement from racing.

Both Murphy and Carberry will need to qualify for the Speed Derby via the qualifier event, staged on the Thursday morning of the four-day event.