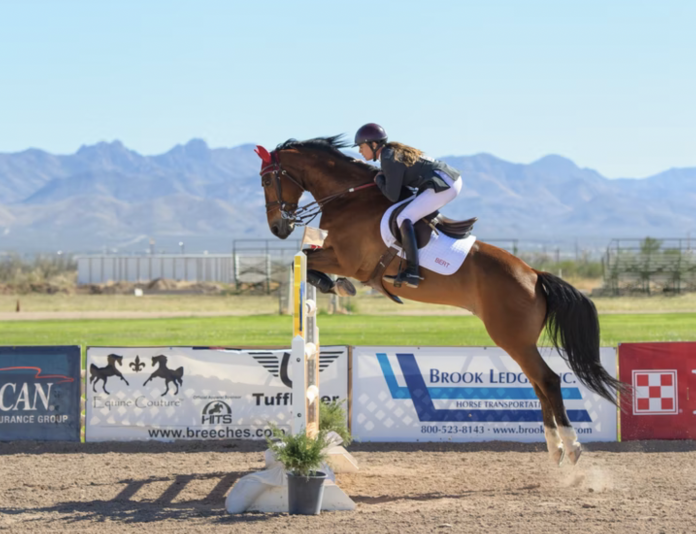 This is one of the most common questions asked by horse lovers and fans of competitive sport. What makes some horses better suited to being show horses and why are others primed for flat or jump racing? Within this article, we’ll explore the nuances of breeding and preparing show horses and racehorses.

One of the biggest changes in today’s breeding of thoroughbred racehorses is their unsoundness. Many in the industry believes that today’s thoroughbreds are far more unsound than comparable foals were a century or more ago. In generations gone by, the best horse racing breeders would allow Mother Nature to take its course in the early months of a foal’s life. Abram S. Hewitt, who bred horses back in the 1920s, said that colts reared more gently and naturally would “put on muscle and gain in strength” as soon as they begin race training. Hewitt described them as “much sounder and harder” than the “auction fattened yearlings” primed exclusively for sale.

Some thoroughbred horse breeders even went as far as having two farms – one for the autumn and winter and one for the spring and summer seasons. Federico Tesio was one such breeder who adopted this approach.

Unlike their horseracing cousins, show horses have a very different route to action. In fact, they aren’t exclusively bred with the purpose of showjumping and dressage at the forefront of an owner’s mind. Nor are show horses typically confined to any set breed of horse. In addition, Show horses are also often older than racehorses and with a reduced workload are known to be simpler to manage, with less complex body language. The grooming of show horses is also worth comparing to thoroughbred racehorses. Show horses are groomed to much greater standard, simply because they are prepared to look the part at live shows. It could be plaiting tails or manes, anything to improve a show horse’s appearance and general condition.

The types of events that show horses and racehorses enter differ in many ways, but there’s one subtle similarity too. The Badminton Horse Trials are considered the ‘World Cup of showjumping’, staged in the majestic grounds of the Badminton Estate in Gloucestershire. Aside from showjumping, there’s also cross-country and dressage events staged during these trials.

Some showjumping events are time trials, which means this quickest horse to get around the course with the most flawless jumps wins the competition. This is the closest thing to a National Hunt horserace, whereby the fastest and most durable horses that can successfully negotiate the fences are most likely to win the race. The closest equivalent to Badminton in racehorse terms is the Cheltenham Festival. Cheltenham attracts the most online betting interest with big events like the Queen Mother Champion Chase garnering plenty of attention from racegoers and sponsors alike.

Dressage events are where show horses differ greatly from racehorses. A dressage sees riders tasked with demonstrating overall discipline of their show horse – underpinned by their relationship with the horse – whilst being able to ride around the course with elegance and a sense of calm. These events require qualified judges to rank and decide the best performing double acts. In horse racing, the only time a judge is required is to decide the outcome of a photo finish between two or more horses at the finishing post.

Some racehorse jockeys have even transcended the divide

Champion jockey Oisin Murphy and former National Hunt jockey Paul Carberry have recently crossed the divide from horseracing into equestrian. In fact, the pair are slated to appear in the Hickstead Speed Derby this summer. Murphy, who appeared for the first time at Hickstead in 2021, was a surprise runner-up in the Hy Equestrian British 1.10m Amateur Championship. The Irishman demonstrated that his preparations for show days were just as good as race days. It was later revealed that Murphy initially wanted to be a showjumper before being steered towards horseracing.

As for former Grand National winner Paul Carberry, he too has been competing regularly in showjumping since his retirement in 2016. In some ways it’s a more natural transition for National Hunt jockeys as Carberry is no stranger to overcoming large obstacles at high speed.

Wildfire Victims Get Assistance from Science Supplements – The Equine Nutrition...