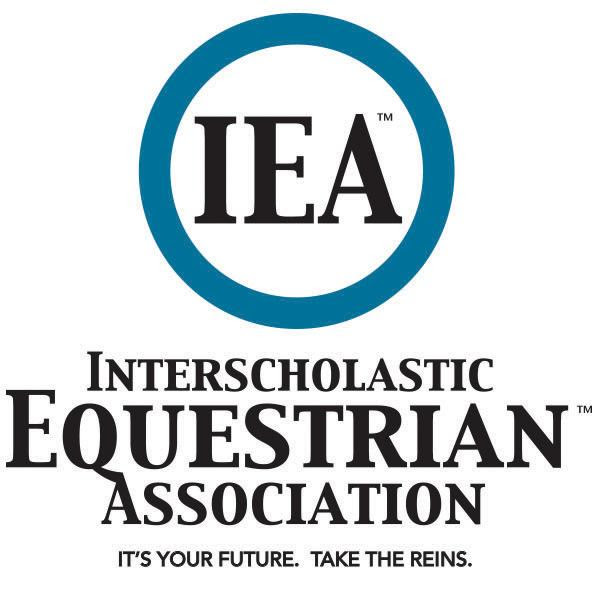 Wednesday, July 13, 2022 (Columbus, OH) – The Interscholastic Equestrian Association (IEA) Board of Directors recently approved the following slate of officers, founding board members and designees for the 2022-2023 IEA season with terms effective July 1, 2022 to June 30, 2023. The eleven-member IEA Board of Directors is responsible for overseeing all the operations of the organization.

Founding Board Members and Designees:

About the IEA Board Members:

Turning Pro During Quarantine: How 3 Grand Prix Equestrians Take the...