Home Blogs Should All Betting Sponsorship in Sports End? 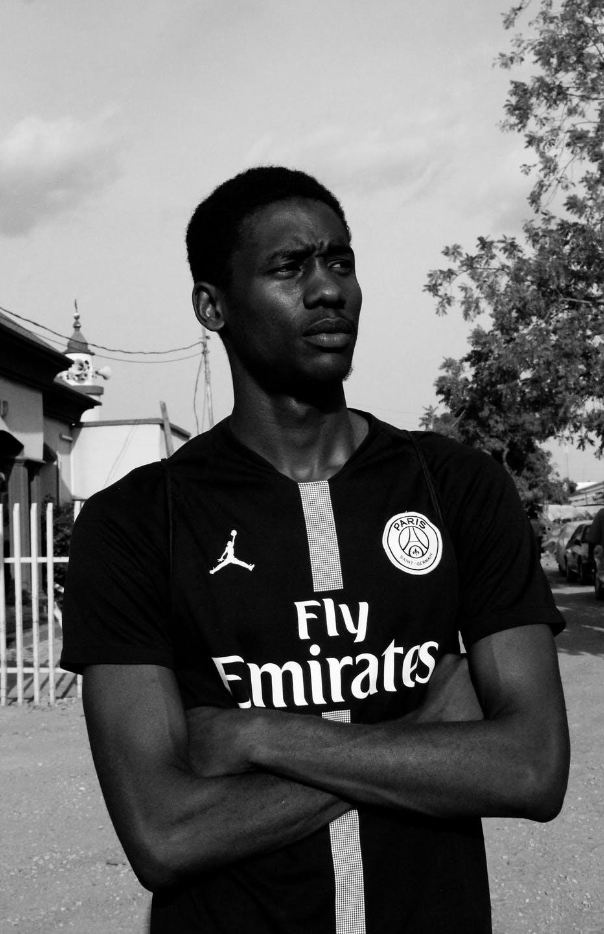 Betting companies have become some of the biggest names in sports partnerships in recent years. In the current Premier League line up, 9 of 20 teams are sponsored by betting companies. If nothing else, this goes to show the huge and perhaps overreaching influence of the betting industry which amounts to hundreds of betting sites, on sports and sports broadcasting.

There are many who suggest that these sponsorships should end, and even much proposed legislation to ban them outright.

Let’s look at the downsides of betting sponsorships in sports.

However you look at it, problem gambling is a huge issue in the UK. There are as many as 2.2 million people who are either at risk of gambling addiction or are already undergoing consultation for such problem gambling. The average problem gambler does not seek help until they are already, on average, £10,000 in debt.

Premier League football is, by far, the most popular sport in the country. Around 40% of the population watch the games, or around 26 million people. When betting sponsorships are as common as they are, it’s easy to see the reach that these sponsorships have.

Constant exposure to this kind of advertising is a huge issue for solving problem gambling. For this reason alone, it’s easy to see the argument that betting sponsorship in sports should end.

An extension of that problem is the precise audiences that are being exposed to it. Naturally, problem gambling statistics relate only to those over 18. But many 18-year-olds find themselves totally ready to begin their betting career the moment they turn 18, because betting has become so normalized in their minds. This is largely due to sports sponsorships and celebrity sportspeople running ad campaigns.

Whether or not they even go on to become outright problem gamblers, again, it’s easy to see why this is a problem. There is a reason we ban gambling until the age of 18. But the Premier League has a huge young fanbase, and they become desensitized to the problems with the betting industry when seeing adverts and endorsements is so normal and pedestrian for them.

By their very own rules, the UK regulatory body states that betting advertising must have limited impact on young people. It’s difficult to argue there is not significant impact from these sponsorships when they are so common.

Which brings us to the big, overarching issue which leads many to the conclusion that these sponsorships should end. Ultimately, the betting companies make these deals because their profitability gains the most from them. But when these deals are so common, it creates a false or imagined link between the two industries.

Thus, the associations we have with one industry feed into the other. For all its potential faults, the Premier League is seen as a well of the greatest football talent in the world, and a worthy aspiration for young people. When betting is so heavily associated with that, the negative aspects of the betting industry can become ignored.

What regulators want, ultimately, is to lessen the impact of betting visibility, and to ensure that the notion of gambling responsibly is always at the forefront. That is difficult with sponsorships as they currently stand.

So, while betting sponsorships may have their place in the current climate, it’s easy to see the argument that they should be, at the very least, curtailed. They are so prevalent, and this gives the industry huge visibility, in a time where problem gambling is getting worse than ever. Future regulation may well make these sponsorships a thing of the past.