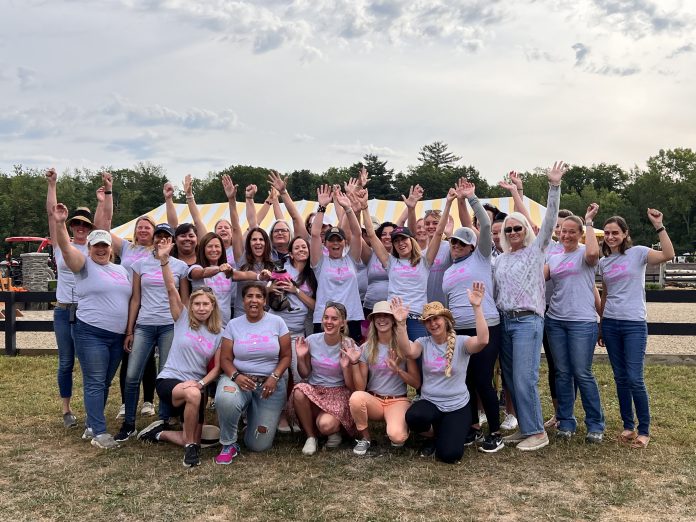 Piper and Michael Tokaruk are joined by Adele Einhorn to talk about the Saratoga Horse Shows series and filmmaker Ashley Avis to talk about her upcoming documentary, WILD BEAUTY: Mustang Spirit of the West. Brought to you by Taylor, Harris Insurance Services. Listen in!

Plaidcast 302: Tonya Johnston’s Inside Your Ride with Andre Dignelli by...