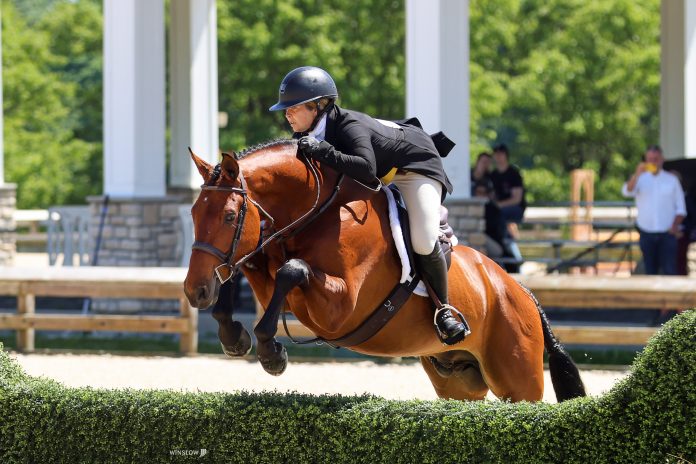 Piper and Michael Tokaruk are joined by Dr. Holly Helbig, DVM to talk about how equestrians can be better clients for their veterinarians. They also speak with film director and amateur jumper rider Samia Staehle about her show jumping documentary “Desert Flight” and how she found her way back to horses as an adult. Brought to you by Taylor, Harris Insurance Services. Listen in!

Plaidcast #110: Tom Struzzieri on the Future of Horse Show Management