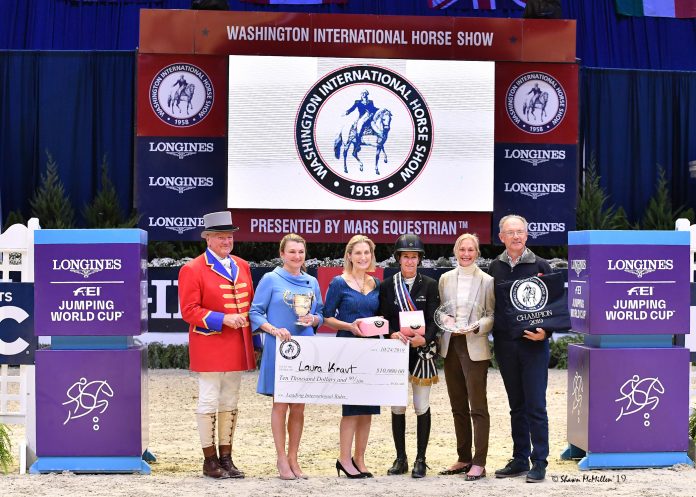 Piper is joined by Vicki Lowell and Mary Helen Shaughnessy of the Washington International Horse Show. Elizabeth Ehrlich of Equine Elixirs and James Gilchrist, the official Olympic and World Equestrian Games farrier, also join to talk about hoof issues. Brought to you by Taylor, Harris Insurance Services. Listen in!