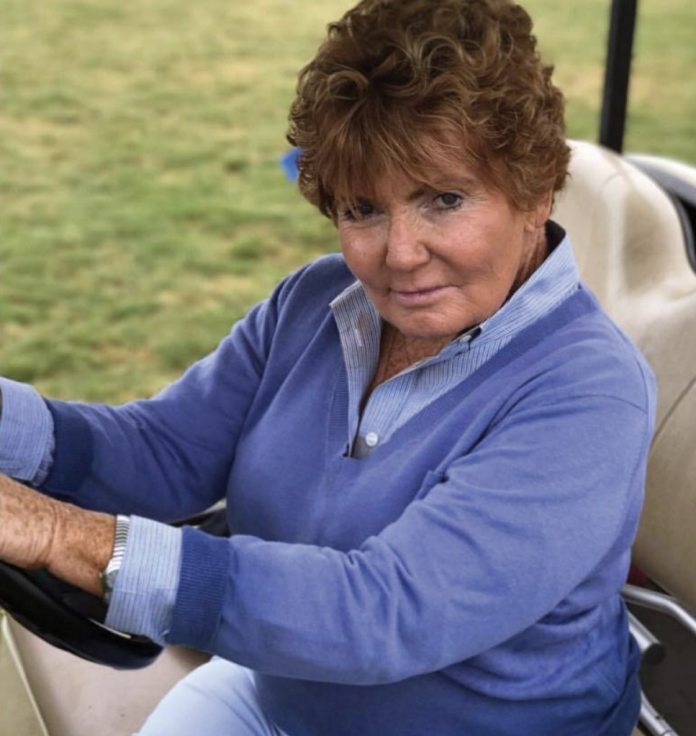 Piper and Michael Tokaruk speak with Karen Healey about judging the Dover Saddlery USEF Hunt Seat Medal Finals in Harrisburg, Pennsylvania. Brianne Goutal-Marteau also joins to talk about everything the Washington International Horse Show has to offer in its new location this year. Brought to you by Taylor, Harris Insurance Services. Listen in!