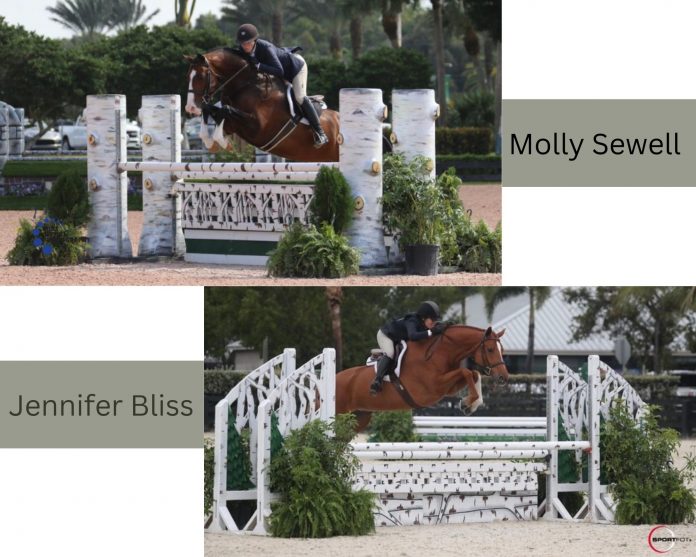 Piper and Cira Pace Malta speak with top hunter professionals Jennifer Bliss and Molly Sewell about what it takes to make it in the equestrian industry. Brought to you by Taylor, Harris Insurance Services. Listen in!

The Plaidcast 128 by Show Strides: Helping Horses and Their Humans...