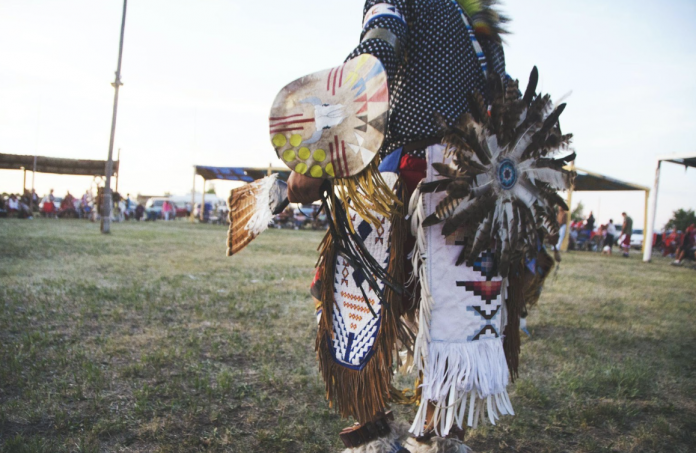 It’s been a busy year for the Michigan online gaming market. New gambling operators have entered the market, players are able to play many excellent games and do so responsibly. As was reported on September 6, the MGCB joins the cause of responsible gaming by urging teachers to include lectures on the importance of responsible gaming.

There have also been major shifts in partnership agreements. Effective on September 7th, the MGCB has approved  888 Holdings’ VHL, Michigan LLC to serve as the new provider of online sportsbooks for the Hannahville Indian Community’s online sports betting services.

The Hannahville tribe and 888 Holdings reached a deal when TwinSpires, the original platform provider, said that it would be ceasing operations. The tribe runs the Island Resort and Casino in Harris, Michigan.

The Hannahville tribe ended up being the first sports betting company in MI to change platform suppliers since the state legalized online gambling and sports betting in January 2021, according to Henry Williams, executive director of the MGCB. He expressed his hope the tribe continues to prosper since they have discovered another knowledgeable partner.

The brand Sports Illustrated will be used for the provided services. The tribe and 888 Holdings have asked the MGCB to allow sports betting in the Michigan market. Later in the year, they’ll probably ask for permission to allow online gaming. Online sports betting and casino services will no longer be provided by TwinSpires.

The MGCB first permitted 10 licensees to introduce online sportsbooks and casinos in MI on January 22, 2021, and The Hannahville Indian Community was one of them. The MGCB approved the 15th online gaming and sportsbook operator in the state in mid-April. Only Michigan’s commercial establishments and tribes that are recognized on the federal level are eligible for licenses, according to the legislation.

In late February 2022, the Louisville-based corporation stated that it will be leaving the online gaming and sports betting industries for the time being. Given that certain businesses in the industry were spending substantial sums of money to gain clients and market dominance, CEO Bill Carstanjen told investment analysts that the company did not see a secure road to profitability in the online gaming industry.

The business began offering sports betting in 2019 and did so originally under the BetAmerica name. Two years later, it bought a website with that name that offered advanced deposit betting on horse racing.

In the center of Michigan’s Upper Peninsula lies a village called Hannahville, which made big leaps in its diversification and growth after gaming was legalized in the 1980s. Since then, the tribe saw rapid growth, going from a small, struggling community that relied mostly on government funding to one that is now a vital economic engine for the whole Central Upper Peninsula.

According to data from the Michigan Gaming Control Board, the Hannahville Indian Community recorded $20.6 million in total handle in 2021, $1.5 million in gross sports betting revenue, and $16.7 million in net gaming revenue.

According to records from the state, the tribe had a handle of over $6.5 million as of July 2022, $156,000 in gross sports betting revenue, and roughly $5.3 million in net gaming revenue.

California Girls Rise to the Challenge at the OCHSA Junior Masters...