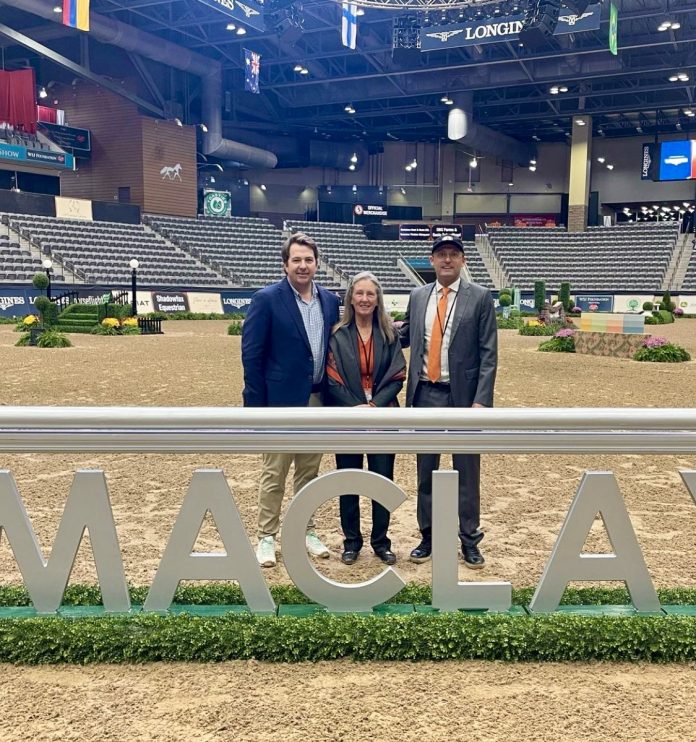 Piper talks with the judges of the 2022 ASPCA Maclay Finals, Robin Rost Brown and Michael Tokaruk. Brought to you by Taylor, Harris Insurance Services. Listen in!

Plaidcast 193: Tonya Johnston with Lauren Hough and Ella Doerr by...