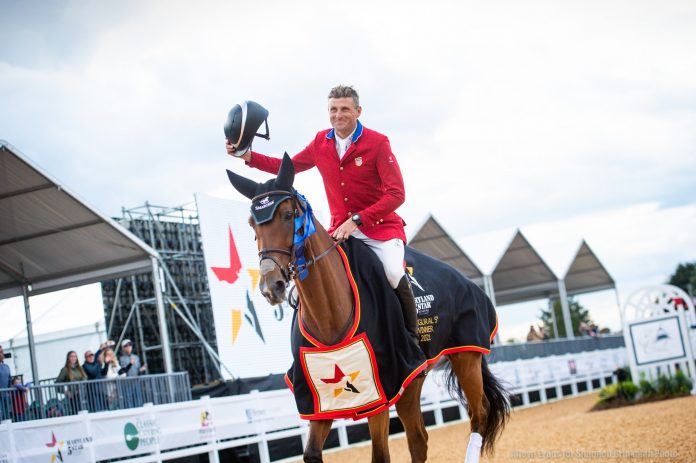 Piper speaks with renowned Olympic Three-Day Event rider Boyd Martin about his illustrious career and how he approaches this sport. Brought to you by Taylor, Harris Insurance Services. Listen in!