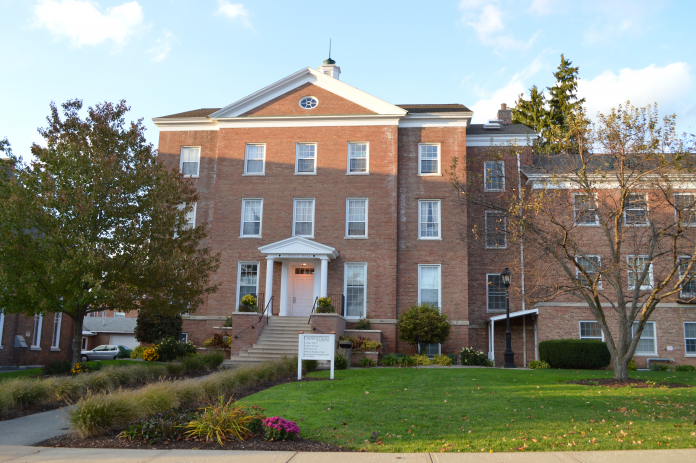 As reported by Syracuse.com, Cazenovia College is set to permanently close after the Spring 2023 semester due to financial reasons.

A private college in Madison County, NY—about 20 miles southeast of Syracuse, Cazenovia College has been an educational institution for nearly 200 years, having been founded in 1824 as the second Methodist seminary to be established in the United States. It adopted the name Cazenovia College in 1982.

“Considerable time and effort have been spent on improving the college’s financial position over the past several years. Unfortunately, the headwinds and market conditions were insurmountable,” Ken Gardiner, chair of the Cazenovia College Board of Trustees, said in a statement.

You Are Not Alone: Mental Health in Our Equestrian Community