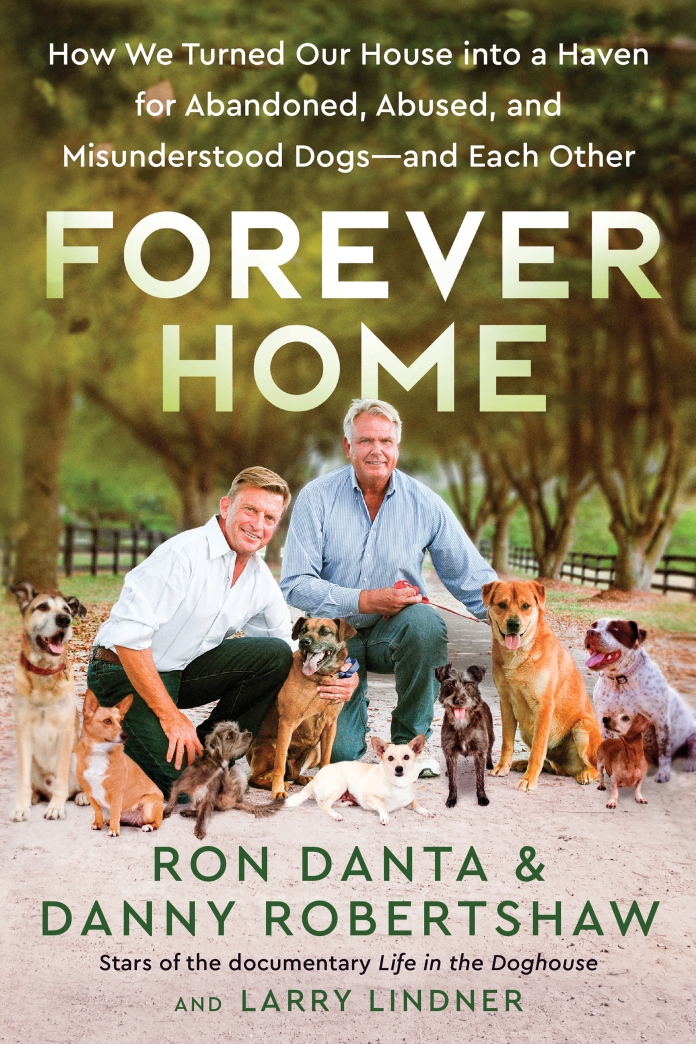 Before Danny was released from the hospital, twenty-four days after he was admitted, the doctors sat Ron down and explained that Danny’s life expectancy was in all likelihood going to be three years, maybe five if he was lucky. His aorta was like an already shredded hose with a bubble, or bulge, and the part that barely hung together was just waiting to rip apart. Even a slight rise in blood pressure, or something like the air bag going off in the car, could kill him in an instant. He would pop his aorta and bleed out.

He was going to have to go for CT scans several times a year, be on all kinds of blood-pressure medications for the rest of his short life.

In addition, he was never going to be allowed to ride a horse again. Even the best-trained rider falls off a horse sometimes; the horse bucks or rears. And if he fell off and hit his chest, it could be the end of him.

The doctors also told both of us that Danny was probably going to feel depressed. Danny recounts, “They said that after events like the one I had been through, it was almost guaranteed that I would become depressed. Even though you’re feeling better, the memory of it comes back and the toll adds up.”

But it wasn’t just what Danny had been through medically. He had been riding horses since he was a little boy. He started out teaching himself. At a neighbor’s, he would walk a horse away from the barn, then climb on, aim the horse back in the direction of the barn, and just start kicking to make the animal go. “It was mostly pine trees with some paths,” he says, “and a lot of the paths went right under low branches. I couldn’t steer around them because I didn’t know how, so I would grab a branch and swing off. The horse would finish running back to the barn by itself.

“Later on, I thought it was so much fun that I would aim for a higher branch just so I could swing off onto it while letting the horse run ahead of me. Then I’d go get the horse again, lead it back out, and do it all over.”

He wished for a horse for as long as he could remember—and finally received that pony from his parents for Christmas when he was ten, winning the first of too many trophies to count.

“The event was pony jumping,” he says. “The other kids had expensive ponies and jodhpurs and English saddles that fit, and there I was with my fifty-dollar horse in my little flannel shirt and jeans. But I took first place. Riding was me.”

Of course, being a rider and trainer was what he had been doing professionally for decades. It wasn’t like he had a desk job that he could quietly go back to. Not riding anymore was going to be a serious game changer…

Ron understood this. “Danny was known throughout the country as a world-class hunter/jumper athlete,” he says…. “I knew that not being able to ride was going to be a kind of death of its own.”

Danny found a way around the problem, however. He ignored the doctors’ orders. This greatly alarmed Ron. He pleaded with Danny to please stop. “He didn’t give me an ultimatum,” Danny says. “He just told me it really scared him if I rode. But I couldn’t not get back on a horse. It felt so wonderful. The only hard part was looking in everybody else’s eyes—especially Ron’s—and seeing the fear.”

Danny finally did stop sometime later—when a horse he was in the midst of mounting one day reared straight up and then flipped over sideways. Danny, not wanting to get crushed under the stallion’s fourteen hundred pounds, rolled off and backwards, out of the way, which was when a fence post jammed into his back and, from there, directly into his right lung, puncturing it. He also broke all his ribs in the accident. That locked down his diaphragm to the point that it couldn’t expand and contract on the right side the way it was supposed to, blocking that lung from breathing in a full supply of oxygen.

He ended up in a hospital trauma unit for even longer than when his aorta dissected. And he lost his right lung during recuperation. It simply bled out.

In the wake of the accident, we really talked. This time, Danny knew that he must have received divine intervention with the remnants of his aorta remaining intact and understood that he truly could never ride again. Until he did.

Adapted Excerpt from FOREVER HOME by Ron Danta and Danny Robertshaw and Larry Lindner and reprinted with permission from HarperOne, an imprint of HarperCollins Publishers. Copyright 2022.

*This story was originally published in the December 2022 issue of The Plaid Horse. Click here to read it now and subscribe for issues delivered straight to your door!