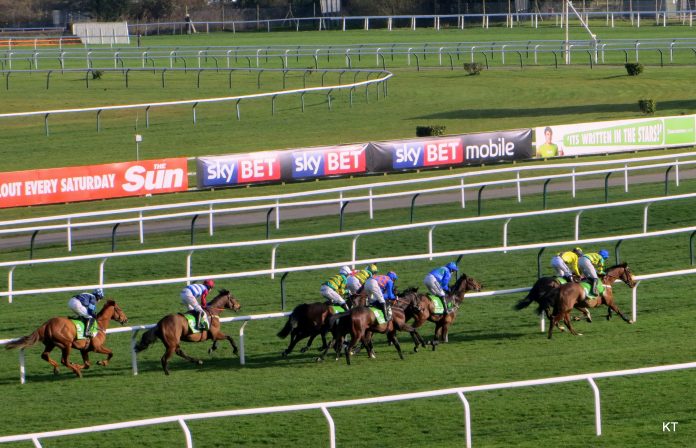 The Cheltenham Festival is the pinnacle of the National Hunt calendar. It’s where the greatest jumps horses and most successful jockeys line up for a tilt at winning the biggest races. Simply put, it’s the World Cup of jumps racing and is awaited with bated breath by fans from year to year.

Thankfully, that wait is nearly over as the 2023 Cheltenham is set to go to post on the 14th of March. We now know which horses are likely to line up in the biggest races at the festival and, of course, the horse racing betting odds are now at our fingertips.

A total of 28 races will go to post over the four days, but it is the Championship races that will stand above the rest, particularly the Champion Hurdle and Gold Cup.

Let’s find out more about these two coveted contests and take a look at the latest Cheltenham odds for those in contention for the two biggest races of the meeting.

The Champion Hurdle pits the best 2-mile hurdlers in the sport against each other and has been won in the past by famous horses such as Istabraq, Hurricane Fly, and Buveur d’Air to name just a few.

For the past two years, the race has been dominated by the wonder mare, Honeysuckle. This year, however, there is a new kid on the block in the form of, Constitution Hill.

Last year’s Supreme Novices Hurdle winner is something special and he could put a spanner in the works of Honeysuckle’s hat-trick bid this year. Other contenders include State Man and Vauban, both of whom were winners at last year’s festival.

The pinnacle of National Hunt horse racing, the Gold Cup is the holy grail that owners, trainers, and jockey’s all want to win. The best 3-mile chasers that the sport has to offer must try to outrun, outjump, and outstay their rivals to capture the coveted trophy.

It takes a special horse to possess the many attributes needed to win a Gold Cup. The roll of honor for Cheltenham’s showpiece includes Kauto Star, Kicking King, Best Mate, and even the legendary, Arkle, meaning any Gold Cup winner will be in great company.

This year’s race is dominated by some new kids on the block but last year’s winner, A Plus Tard is also set to return.

It is Willie Mullins’, Galopin Des Champs, who is a warm favorite after some powerhouse displays in his career to date, but Protektorat, Bravemansgame, and Stattler are also top-class performers and will also fancy their chances. Throw last year’s Grand National hero, Noble Yeats, into the mix, and it could prove to be a more open Gold Cup than many would think.