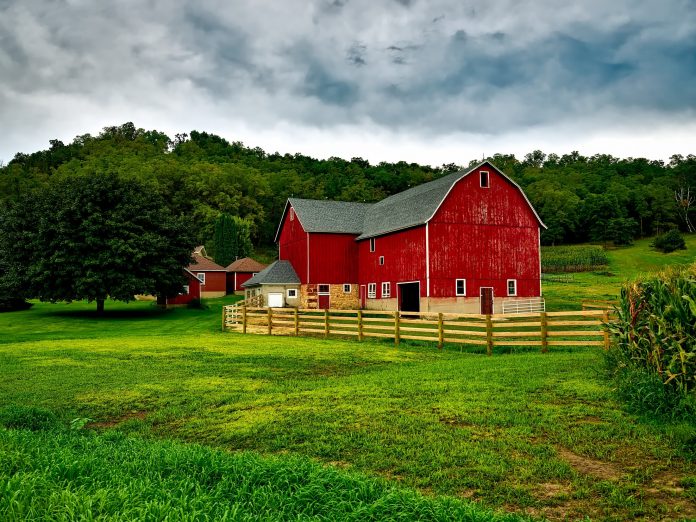 A rat infestation is pretty much any homeowner’s nightmare and no doubt that you’ve probably considered some sort of pest-proof in the past. But if you live on a larger property, it may not be the house itself that you need to worry about.

Indeed, for most rural properties, wildlife is an issue in buildings like barns and stables, rather than the home itself. See, if an unwanted intruder gets into the house, they know they’re risking detection and capture (possibly even death). But by sneaking into your horse stables or barns, they’re safer, since the horses aren’t as likely to take action. It is best to get rid of any nuisance wildlife as soon as possible and you can always find help from professionals to properly remove them.

So what kinds of wildlife are most common?

Really, anything with a little determination can sneak in, so you need to be on the lookout for anything and everything. However, there are a few common culprits that have been encountered in stables. Most of these creatures are more likely to enter in the colder months, as winter approaches and they begin to look for shelter.

Skunks are a common threat.

The infamous black-and-white furry critters go pretty much unchallenged in the animal kingdom, with even predators twice their size leaving them alone because of their unpleasant smell, which is their main method of self-defense.

This is why getting rid of a skunk in your stable or barn can be really hard, and why you should leave it up to a professional wildlife removal company.

Pigeons and other birds commonly make nests within outside structures like barns. Once again, they know you won’t bother them there, and since they’re pretty high up, they’re safe from the horses or the other animals dwelling inside the barn.

Watch out for rats!

Rodents are another notorious offender when it comes to sneaking into barns and stables. This includes both rats and mice, and these can be particularly sneaky since their size allows them to crawl into many cracks in the foundation or walls.

According to studies, the typical barn rat can have up to six litters of babies a year, so you’ll want to rid yourself of this unwanted guest as soon as possible!

House flies are a no-no.

Flies are very common around horse stables, and while trickier to get rid of, they should nevertheless be deterred. The pesky flies are carriers of various dangerous pathogens (as are the other intruders on this list) – they can bite humans and make horses difficult to manage, so proper cleaning is in order at least a couple times a week, to dissuade these fliers from moving into your stables permanently.

Remember, most of these creatures aren’t coming out of malice, but rather doing what comes natural – trying to find a safe home and some food. This is why, whenever possible, we recommend using live trapping and relocating the intruder rather than resorting to lethal methods.

However, keep in mind that these creatures carry diseases and pose a threat to you and your stable animals.