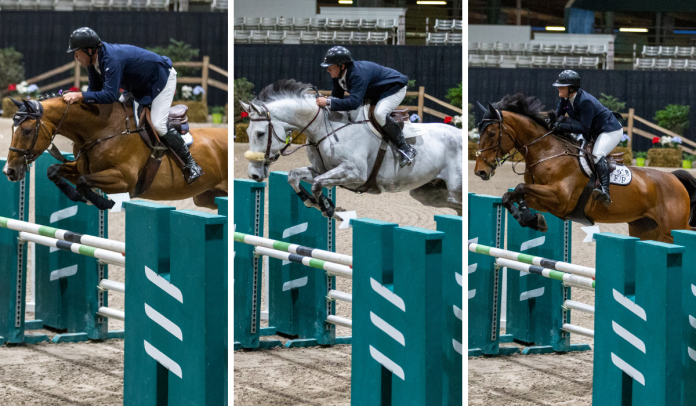 However, while Ford and Gatsby may have ridden away with the Lone Star State National Grand Prix Trophy, it’s up to you to determine who deserves a “Who Jumped It Best?” trophy, based on their photo!

What An Adult Amateur Rider Really Wants for Christmas