Home Press Release Daisy Farish Celebrates Birthday With Win in the Individual Phase I of... 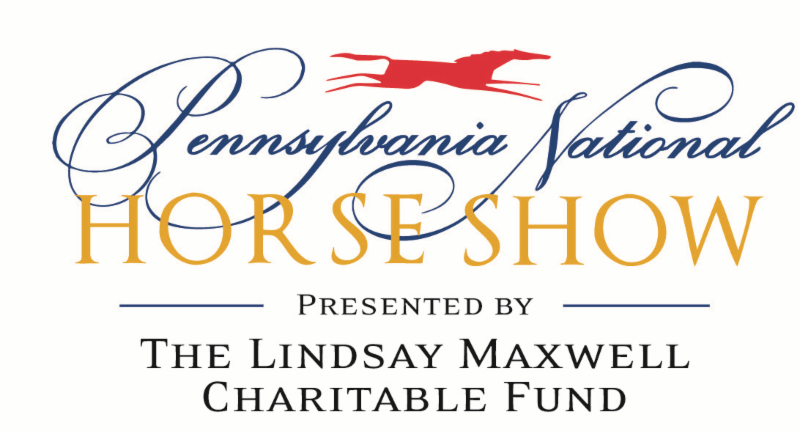 Harrisburg, Pa. – October 12, 2017– Daisy Farish had the best birthday ever! The newly turned 17-year-old resident of Versailles, Ky. captured the win in the Individual Phase I of the Neue Schule/USEF National Junior Jumper Championship at the Pennsylvania National Horse Show, presented by The Lindsay Maxwell Charitable Fund. Riding Alberto II, owned by Stone Ridge Farms, LLC, Farish saved ground at a fast clip to finish with 53.070 seconds in the faults converted into seconds one round speed competition.

“This was definitely a good birthday!” beamed Farish. “My plan was to have a quick, clear round to help me later in the week and just to start off strong. It was a bonus to win the class. It was really great!” Alexandra Pielet, 15, of Highland Park, Ill. set the mark early going clear in a time of 56.638 on 10-year-old Helene VE, owned by Co-Pielet, LLC, which held up until Farish entered the arena. However, more than half the field of 29 entries were yet to go and Farish was not sure her time would be fast enough.

“There were a lot of opportunities to save time on the turns,” said Farish of the Steve Stephens-designed course. “I wasn’t sure if my time would hold up. I knew I was pretty fast, but I wasn’t sure how fast until I saw some of the top riders go and I still had them by a second or two. I was holding my breath thinking that they had the potential to top me. But I was glad it held up.” Farish had to hold her breath right up until the end. Final rider Hannah Loly, 15, of Rancho Santa Fe, Calif. was a bit of a threat on Ayma De La Demi Lune, going clear in 57.604 seconds for third place.

“I would say that this is one of the biggest results that I have had,” said Farish. “I never captured one of these championships and I am really happy with it.” Farish will be competing on the team from Zone 5 in the second phase of the competition, the Neue Schule/USEF Prix de States Team Championship based on a modified Nations Cup format. Each team member jumps two rounds with the best three scores counting for the team total. The team with the lowest score is declared the winner.

“I think my team is really strong this year and we have a good shot at winning,” said Farish. “I’m really excited.”

The Neue Schule/USEF National Junior Jumper Championship culminates on Saturday with the Individual Phase III competition. Scores from the first two phases are converted into points and are carried over with the top 60 percent of competitors from Phases I and II, who have not been eliminated, eligible to take part. The individual champion is the competitor with the lowest number of combined penalties after Phases I, II and III.

About the Pennsylvania National HorseShow

More than 400 qualified Junior and Adult competitors from the U.S. and abroad will vie for more than $500,000 in prize money and eight national championships – including the prestigious Dover Saddlery/USEF Hunter Seat Medal Final, and Neue Schule/USEF National Junior Jumper Individual and Team Championships. “Junior Weekend” will take place October 12-15, followed by “Senior Week,” October 16-21 which includes the Open Jumper and FEI competitions. This year’s show will again host three internationally sanctioned FEI CSI3* rated jumper classes including the $35,000 Keystone Classic, $40,000 Big Jump, and the $100,000 Prix de Penn National Grand Prix presented by the Lindsay Maxwell Charitable Fund, the culminating event which will be held on Saturday evening, October 21 and will feature over 40 top riders from seven countries, including six Olympic veterans.